0
SHARES
7
VIEWS
Share on FacebookShare on Twitter
Kiara Advani’s performance as Dimple Cheema, PVC Captain Vikram Batra’s fiancée, in director Vishnu Varadhan’s Shershaah, continues to garner praise from the audience and the industry. While the film’s team celebrated its success in a private ceremony with limited guests, Kiara has already started working on her next set of assignments. While promoting Shershaah, she had already begun to make her notes on Bhool Bhulaiyya 2. The last leg of shooting for the Anees Bazmee comedy is expected to start soon.

The film, which also stars Tabu and Kartik Aaryan, had gone on floors towards the end of 2019 and was on floors until a few days before the first national lockdown was announced in March 2020. The film has been shot in smaller schedules between August 2020 and March 2021. With the final leg of the shoot about to commence, Kiara didn’t want to plunge in, unprepared. 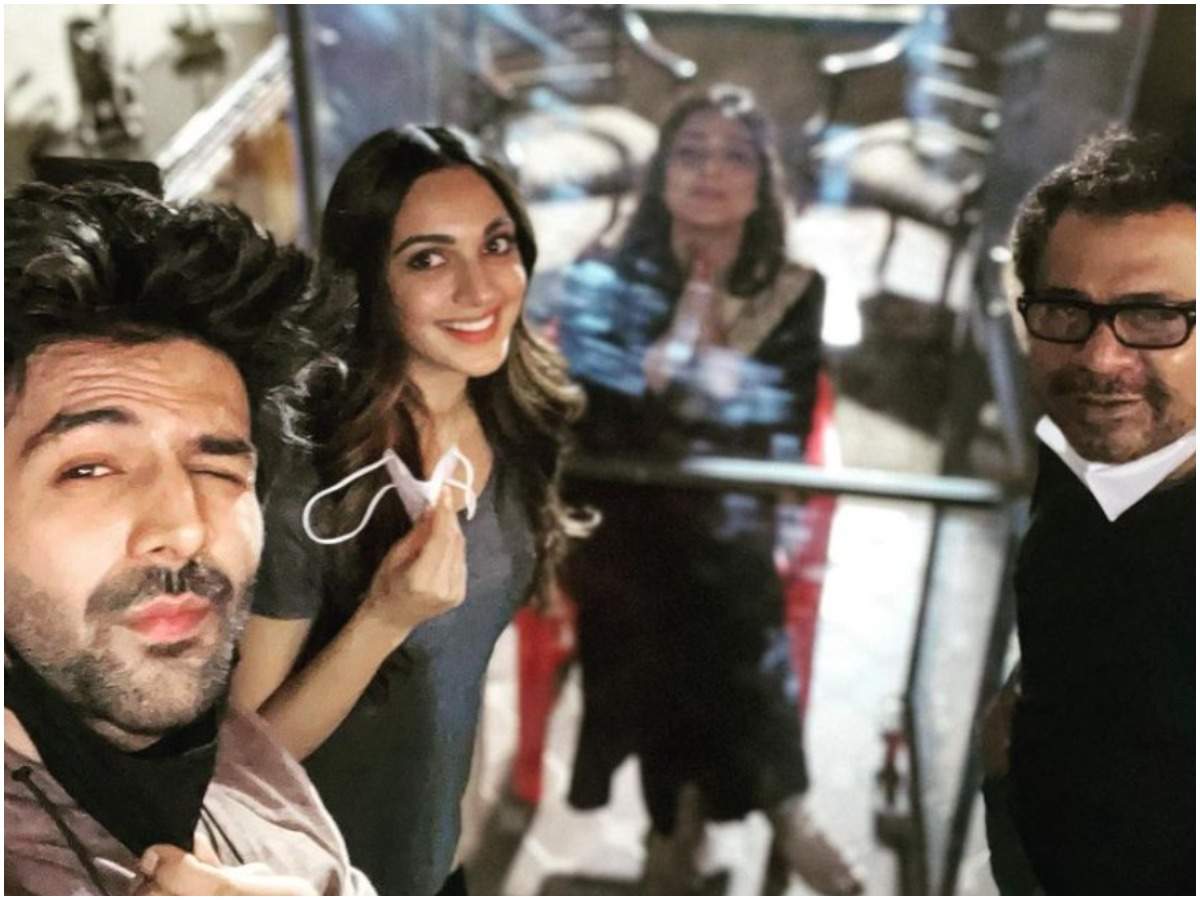 Talking about heading back to Bhool Bhulaiyya 2, Kiara says, “We’ve already started doing our readings for the final schedule of the film. I’ve met Anees sir and we’ve had a detailed discussion on how we plan to go about completing the remaining portions. I have also been watching the rushes of the portions that we have already shot. The thing is we started and stopped shoots so many times throughout the last 18 months of the pandemic’s spells. But thanks to Anees sir, and our creative team, we could pick up things from where we left last without any hiccups. We could pick up our character threads perfectly each time. I am quite certain that even this time around, we will sit with sir and prepare ourselves thoroughly before we head back to the shoot. It’s important to be sure of the zone your character is inhabiting at that time in the story and take it from there.”