0
SHARES
1
VIEWS
Share on FacebookShare on Twitter
The shooting of Khuda Haafiz Chapter 2 is going on in full swing in the city these days. Vidyut Jammwal, along with director Faruk Kabir have been shooting at the busy Qaiserbagh sabzi mandi these days. The film’s female lead Shivalika has also begun shooting. And while the first installment of the film had some interesting names such as Annu Kapoor, Aahana Kumra and Shiv Pandit as part of the cast, this time neither features in the film. Director Faruk Kabir informs, “The cast of Khuda Haafiz Chapter 2 is very interesting. I’ve taken a lot of time along with the casting director to put the right pieces together because this time apart from Vidyut and Shivalika, we once again have a stellar supporting cast in the film.” 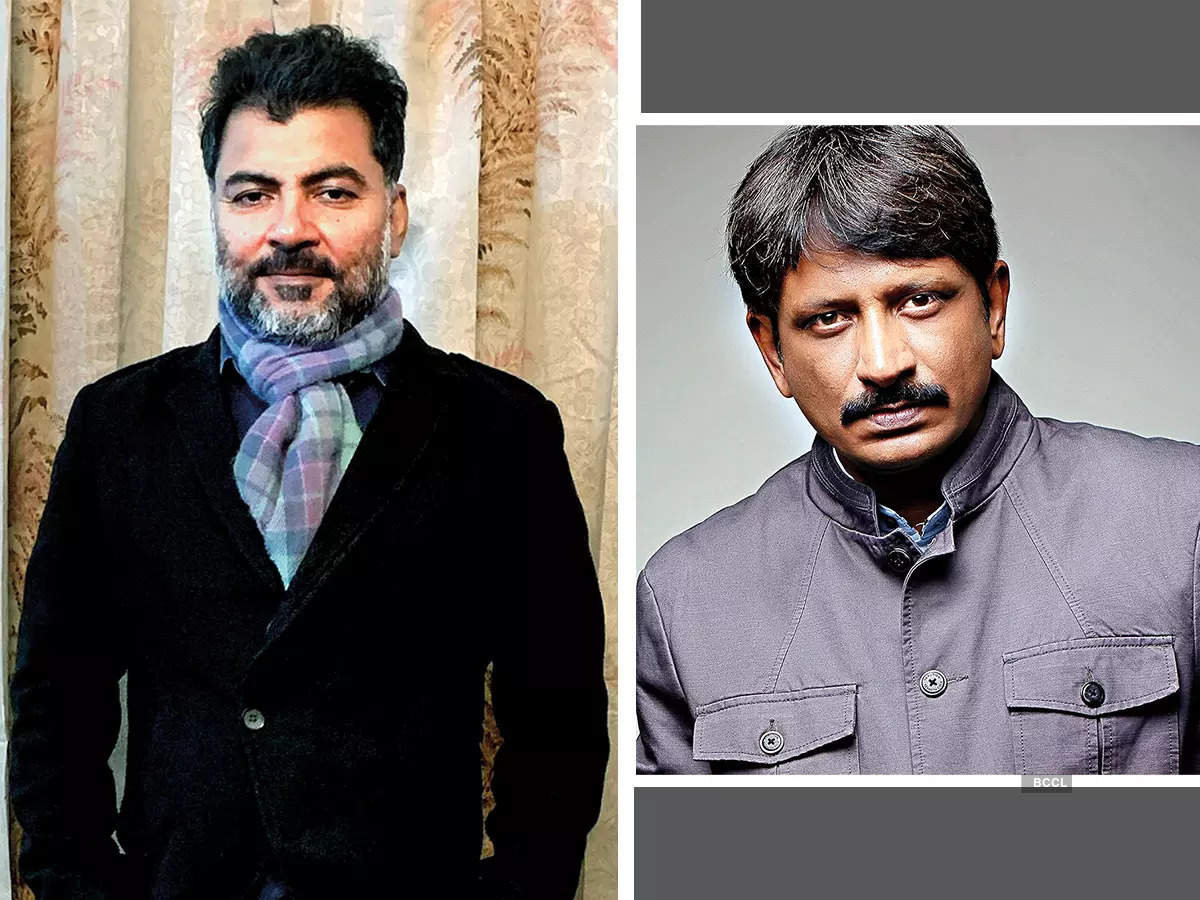 He goes on to add that this time the cast includes known theatre and film personalities Danish Husain, Sheeba Chadha, Rajesh Tailang, Debendu Bhattacharya, Siddhartha Bhardwaj and his wife Rukhsar Rehman. “We have Danish Hussain, who’s playing a very important part in the film, then there’s Rajesh Tailang. Also, we have Sheeba Chadha in a very interesting and dynamic role, Debendu Bhattacharya, who’s a very interesting actor with quite a dynamic dark shade of character, Siddharta Bhardwaj and finally Rukhsar who plays a psychologist in the film. All of these actors are very good and all of them have a very prolific repertoire and all are playing very interesting characters in the film,” says Faruk, adding, “Besides it’s always fun to shoot in Lucknow. It’s like my second home and it’s good to be back here in the city.” 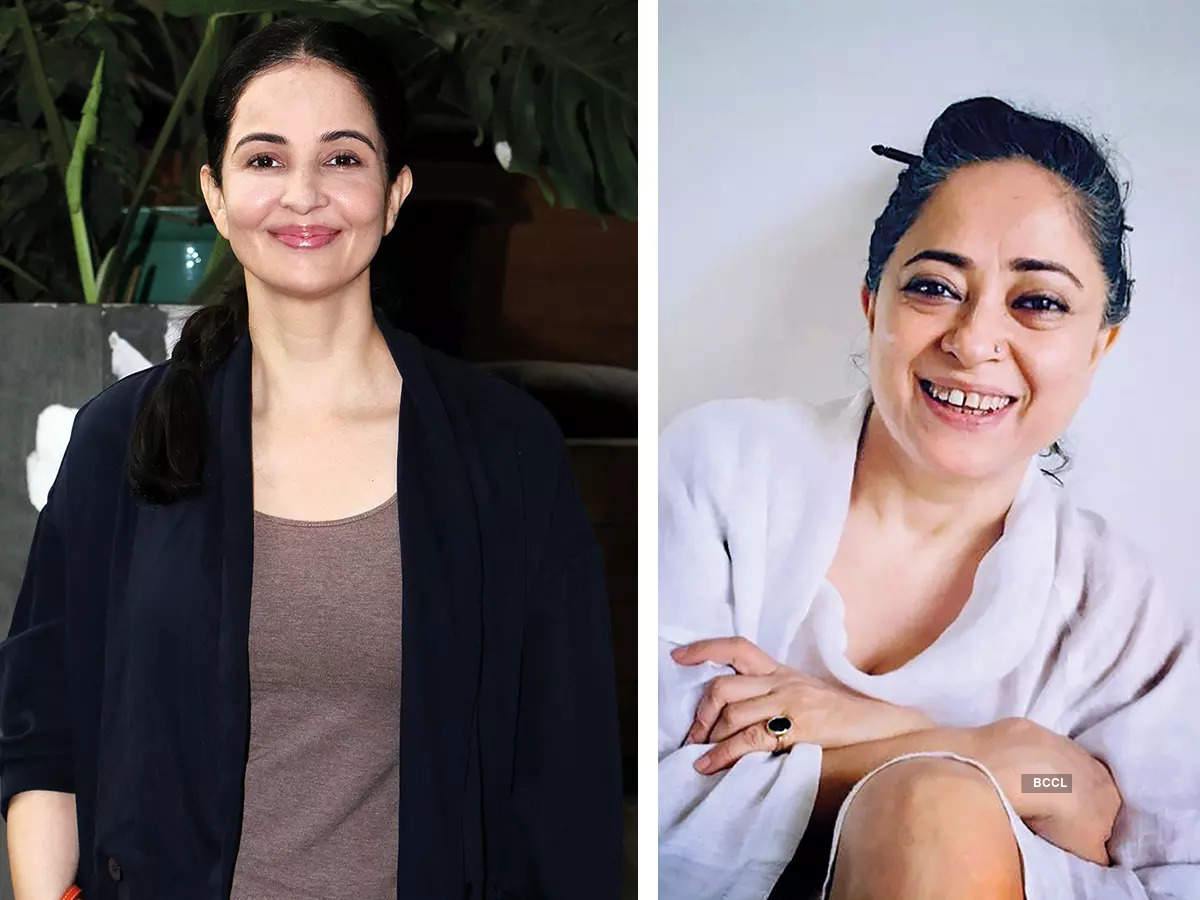 Sanjay Kapoor remembers Rajiv Kapoor on his birth anniversary; says ‘Still can’t believe that we didn’t speak at sharp 12 in the night’