A popular automotive companyhas shared the news about the new car of Jr NTR and wrote “Country’s first Lamborghini Urus Graphite Capsule finds a home in Hyderabad. This one comes finished in ‘Nero Noctis Matte‘ with ‘Arancio Argos’ as the contrast colour. Seen here in Bangalore before delivery, this car will make its way to actor @jrntr’s garage. 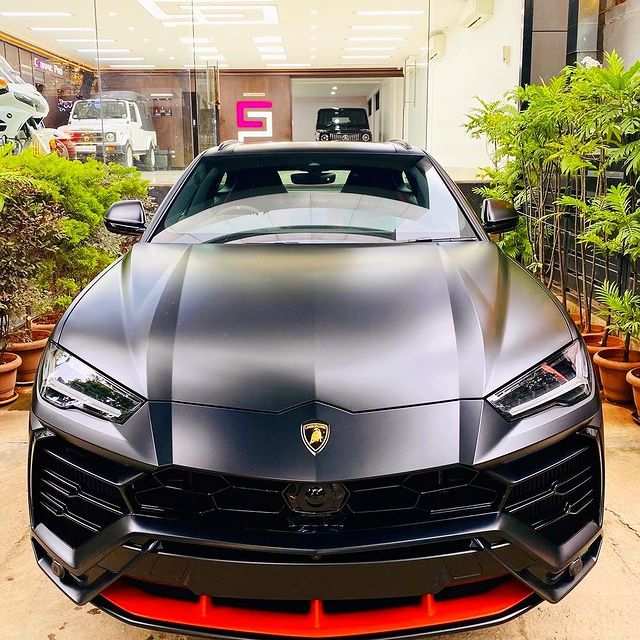 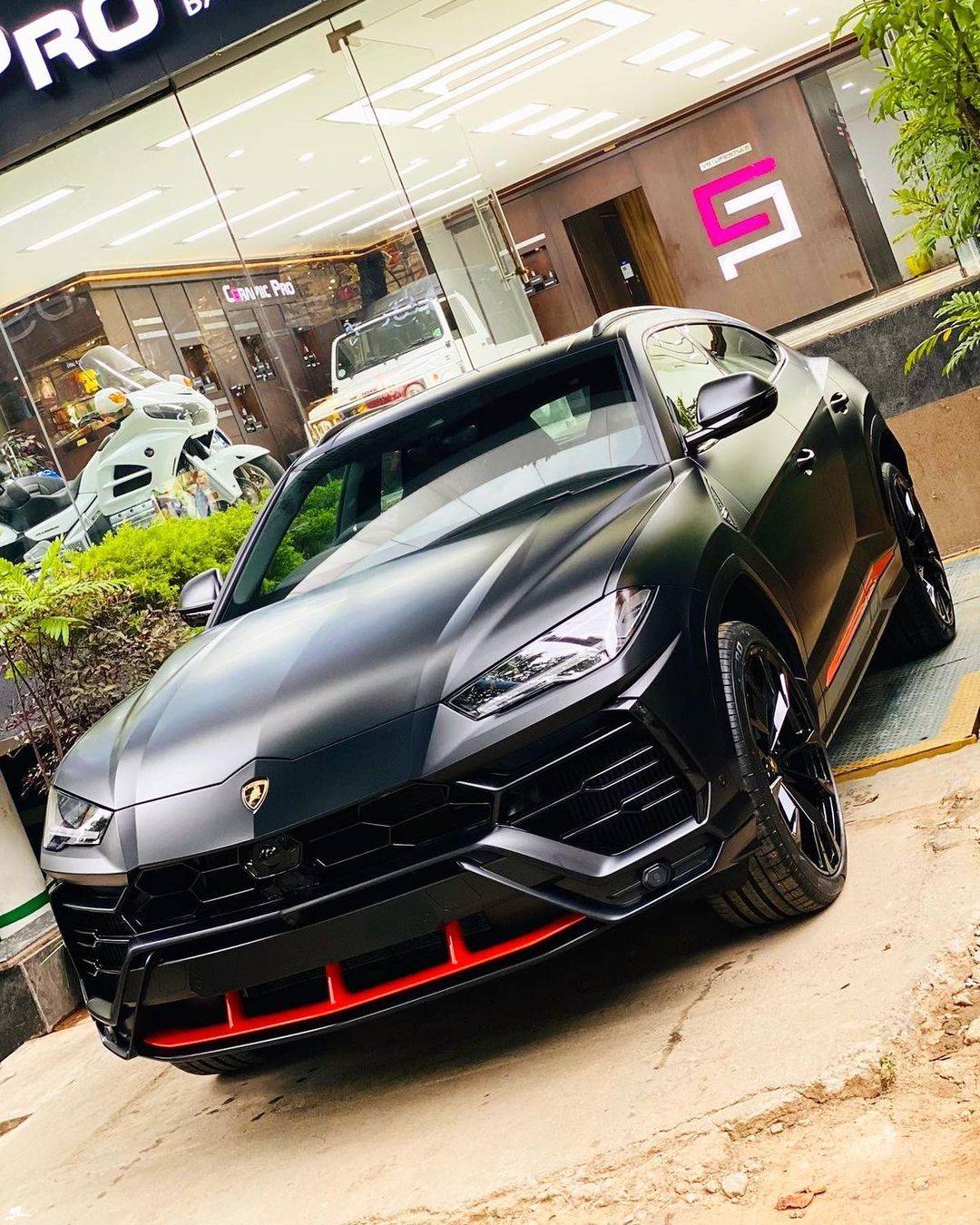 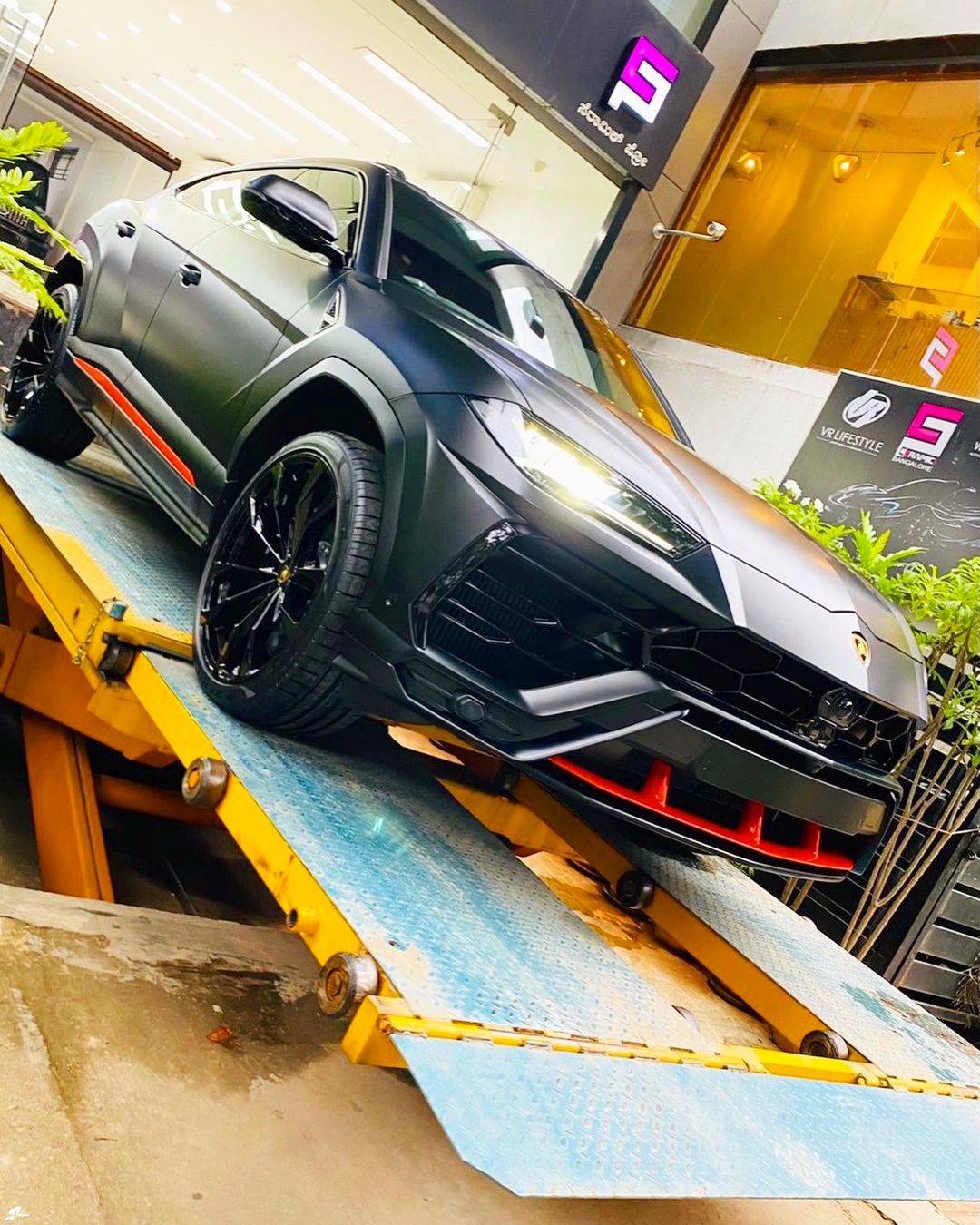 The above luxury car will soon be delivered to Jr NTR in Hyderabad
from Bangalore. Jr NTR fans are excited over the news and are sharing the above car’s pictures on social media. The Lamborghini Urus Graphite Capsule was introduced in India at a premium level with the standard version Urus and Urus Peak priced at Rs 3.16 and Rs 3.43 crores ex-showroom price respectively.

On the work front, the shooting of RRR will be wrapped up soon. Jr NTR is playing Komaram Bheem in the film. His co-star Ram Charan essays Alluri Sitarama Raju. The star cast of RRR also includes Alia Bhatt, Ajay Devgn, Samuthirakani, and Oliva Morris, among others. The technical crew of the film included editor A Sreekar Prasad, cinematographer KK Senthil Kumar and music director MM Keeravani. SS Rajamouli directs the film.