0
SHARES
11
VIEWS
Share on FacebookShare on Twitter
Kiara Advani and Varun Dhawan recently took to their social media handles to wish ‘Jug Jugg Jeeyo‘ director Raj Mehta on his birthday. The co-stars posted a video of the filmmaker and penned a heartfelt note.

Sharing the video, Kiara wrote, ”TO THE SUPERHIT DIRECTOR HAPPY HAPPY BIRTHDAY I’M REALLY HAPPY THAT I CAME BACK ON SETS ON THIS AUSPICIOUS DAY JUGG JUGG JEEYO”. Se even posted a picture of the birthday cake as they celebrated his special day on the sets.

Check out her posts here: 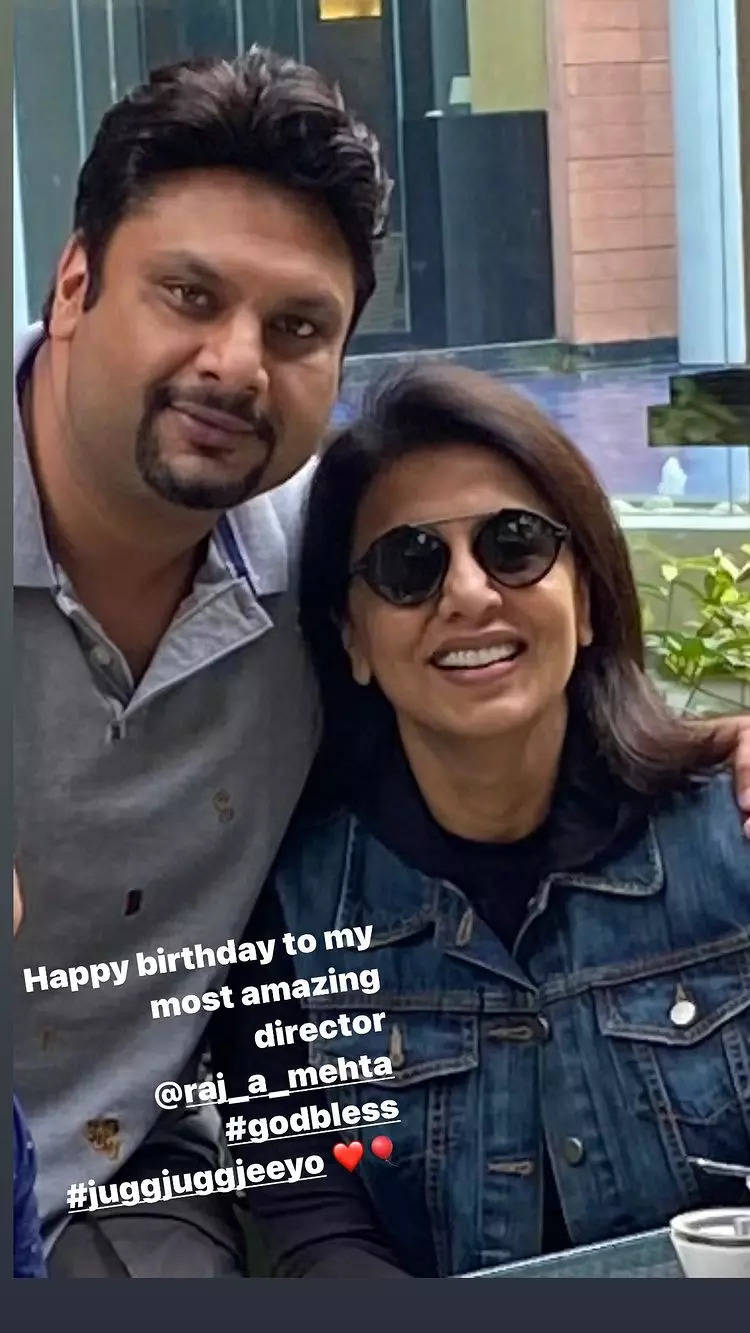 Recently, a source revealed to ETimes, “After having wrapped ‘Bhediya’, Varun Dhawan has diverted all his attention to ‘Jug Jugg Jeeyo’. He has been prepping for this song since some time now and prefers to rehearse at a studio which is close to his home. Varun Dhawan will match steps with Anil Kapoor for this party song. They are expected to start shooting for this song by the end of August.”

Meanwhile, on the work front, she has been roped in for Shankar’s next, a trilingual starring Ram Charan. “I am really looking forward to working with Shankar sir. I have watched Shankar’s films and he is incredible. I am excited to work with him. It’s my first pan- India project. It’s the first time I’m working with Shankar sir. I am excited and nervous to work with him. I am preparing to give my best and I hope the effort translates into something we both cherish,” Kiara told BT.