0
SHARES
10
VIEWS
Share on FacebookShare on Twitter
Designer and stylist Manish Malhotra has shared a series of pictures with Neetu Kapoor and Riddhima Kapoor Sahni from a birthday bash of his close friend and designer Rita Dhody. Rita celebrated her birthday on Saturday, August 28.

Sharing the picture, Manish wrote “And we posers meet @riddhimakapoorsahniofficial welcome to #mumbai”

Check out the pictures below: 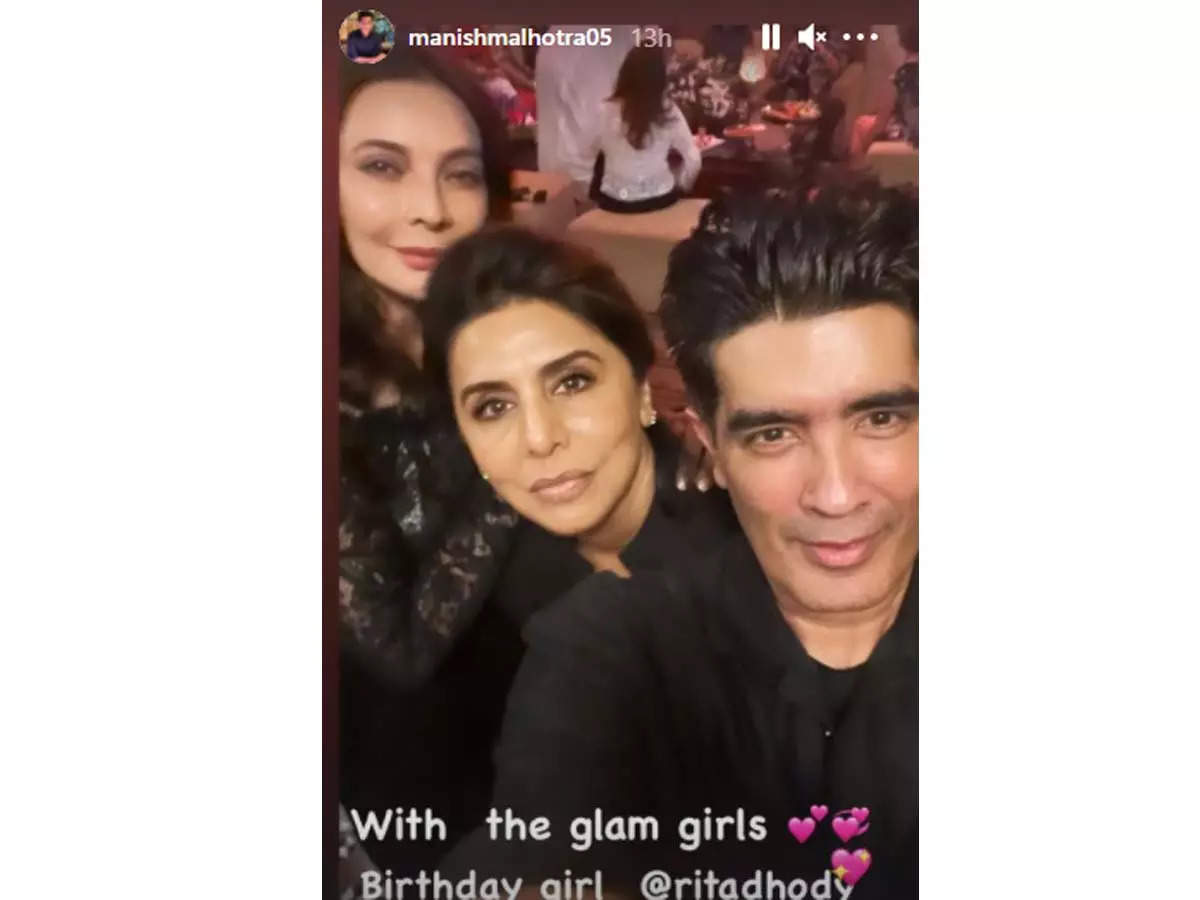 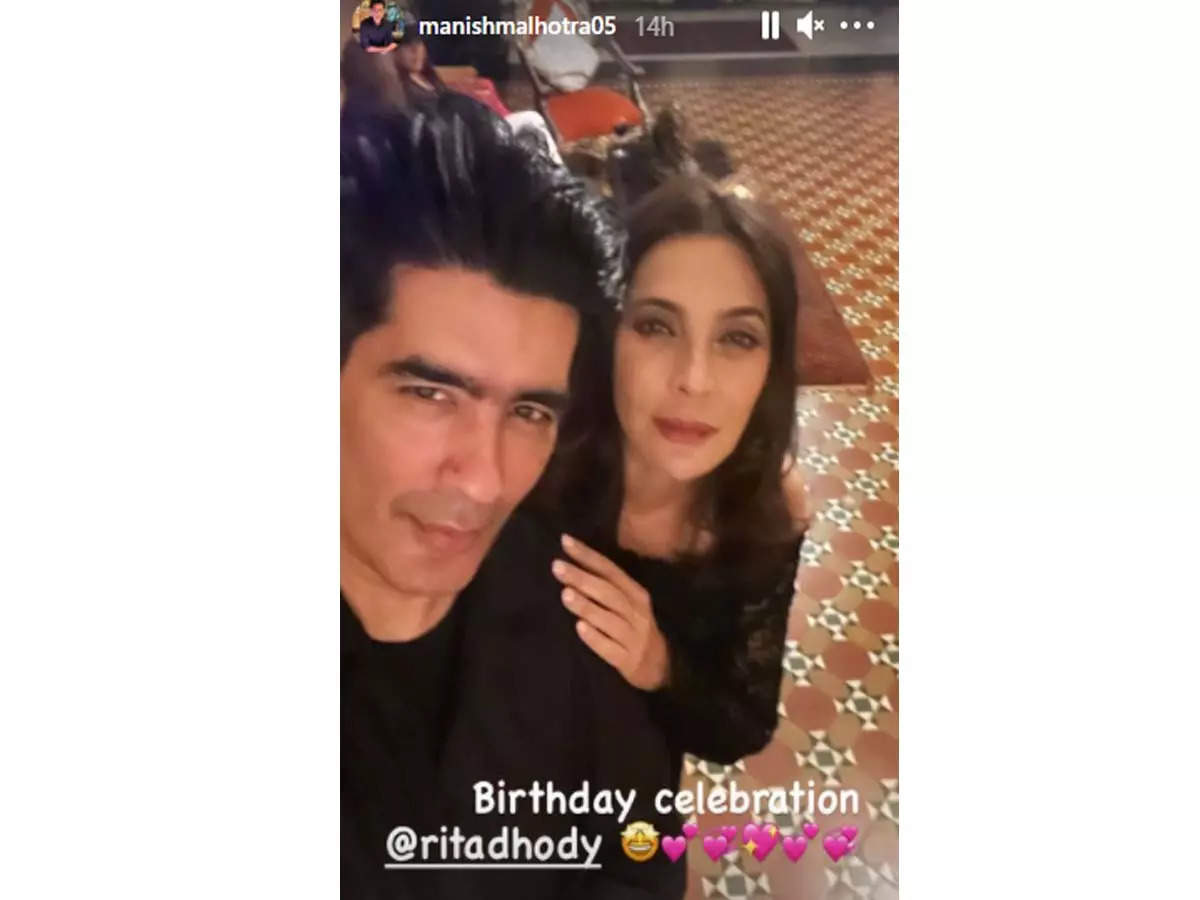 Meanwhile, Neetu Kapoor and Riddhima Kapoor have also reposted these pictures on their Instagram stories.

On the work front, Neetu will be seen next in ‘Jug Jugg Jeeyo’ with Varun Dhawan, Anil Kapoor and Kiara Advani.