0
SHARES
1
VIEWS
Share on FacebookShare on Twitter
It is known that director Mysskin is now working on a sequel of his superhit horror drama ‘Pisasu’, with actress Andrea Jeremiah in the lead role. While the shooting of the film began in December and Andrea joined the sets in January, the shooting was stopped due to the lockdown. The team had resumed shooting earlier in July and the latest is that the shooting has been wrapped up.

Mysskin has traveled deep into the forest that has no roads to shoot some major portions of the film. Actress Poorna, who is also playing an important role in the film along with Santhosh Prathap of ‘Sarpatta Parambarai’ fame, Namita Krishnamurthy of ‘November Story’ fame, has taken to her social networking page to reveal that the shooting of the film has been wrapped up yesterday. She also shared a picture along with few actors in the film. 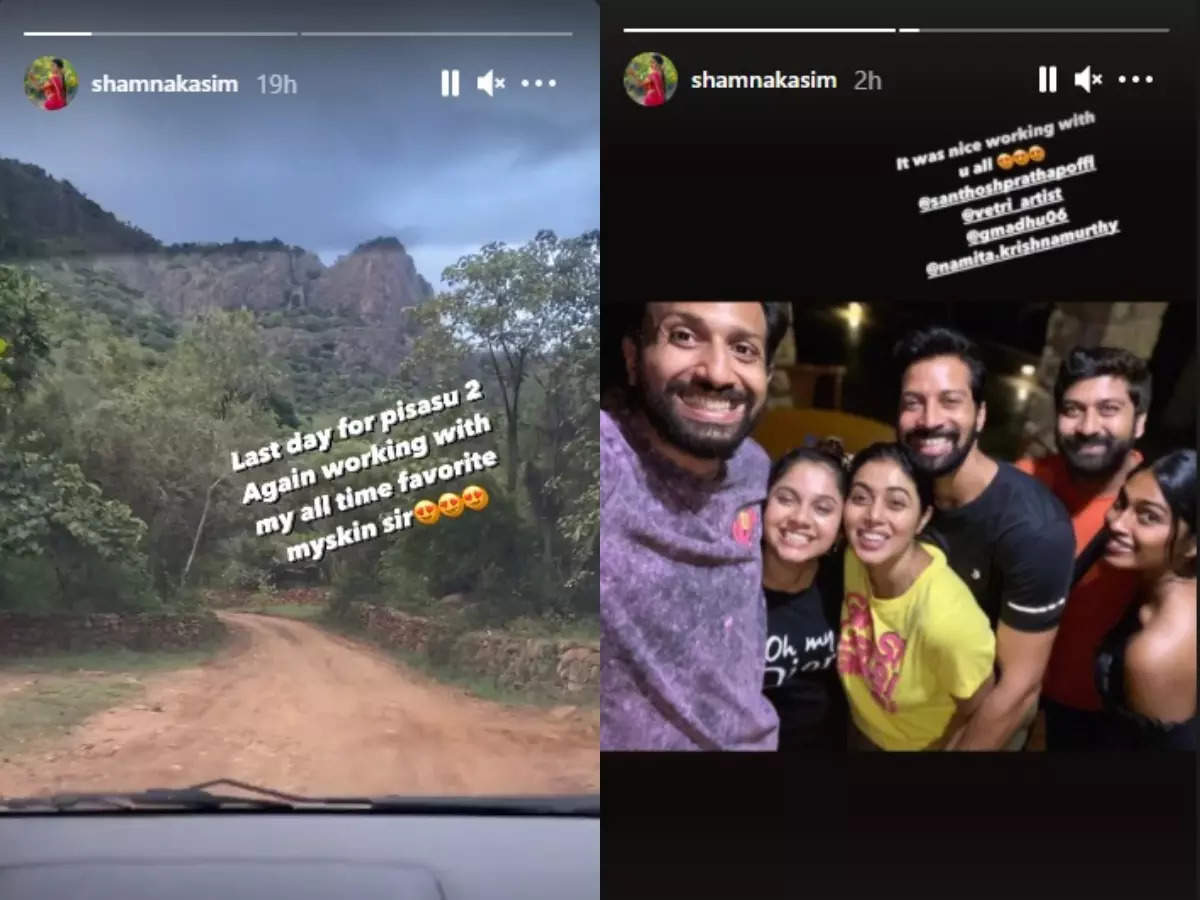 The sequel is produced by T Muruganantham of Rockfort Entertainment. Karthik Raja is composing music for the film. Earlier, Andrea had also revealed her look from the film and shared the look was inspired from an old photograph of her grandmother.