0
SHARES
26
VIEWS
Share on FacebookShare on Twitter
Sree Vishnu plays the crown bearing ‘Chora’ – a derivative of Sanskrit term for thief – in director Hasith Goli’s crime comedy, Raja Raja Chora. The actor is chuffed about playing a thief for the first time onscreen and promises the film will be worth going to the theatres for.

“It is a very special character and it will leave the audiences rolling on the floor laughing. I tried to keep my performance as natural and spontaneous as possible right from the outset. I didn’t want any scene to look rehearsed and I’m glad it turned out exactly that way,” he says. However, he’s quick to add that the film will not just be all fun and gags. “The film, especially the second half will have drama and emotion that will tug at the heart strings of the viewers. It will make you laugh and cry in equal measure,” adds Vishnu. 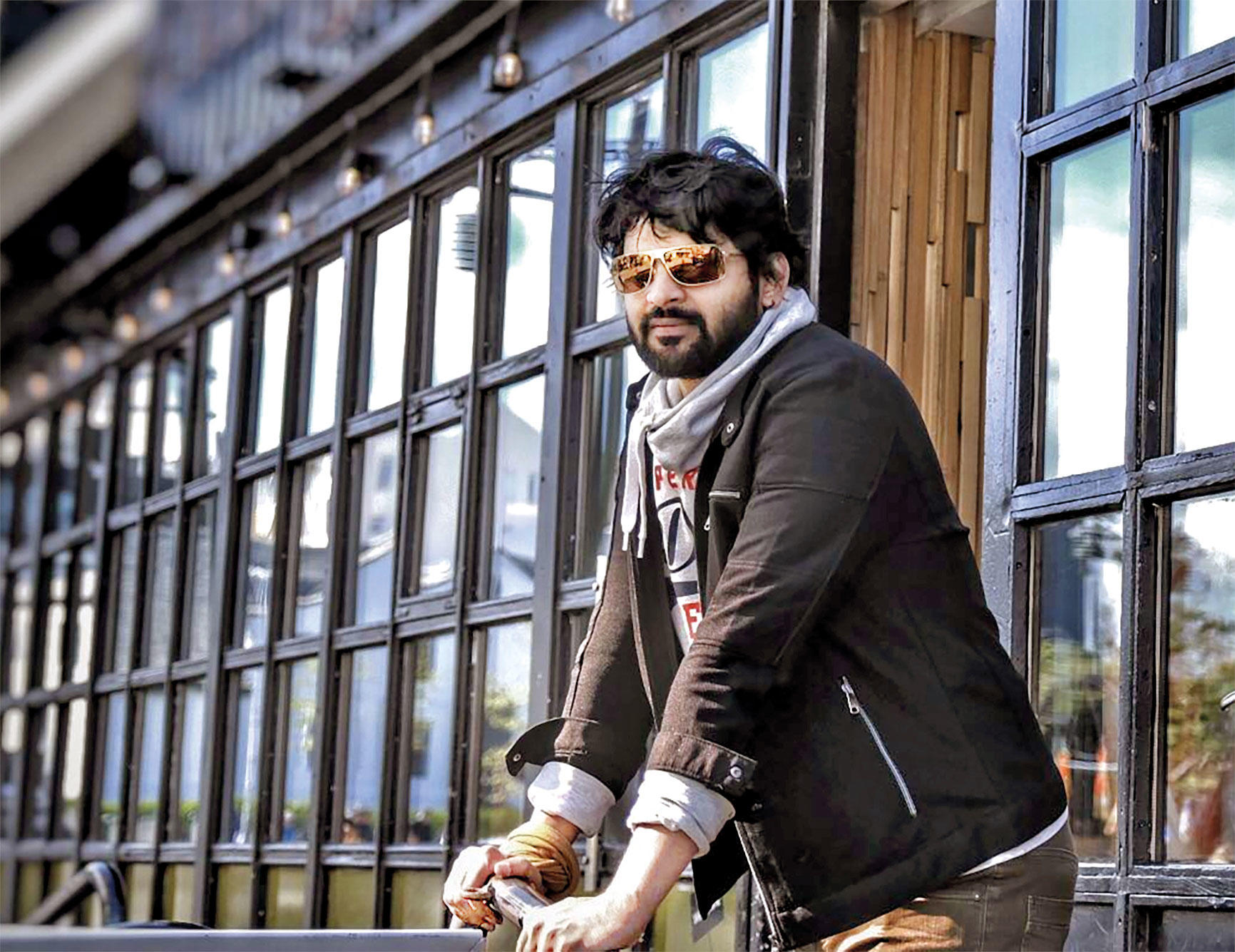 The actor says it’s director Hasith’s script that is the real hero of the film. “It’s a storyline that hasn’t been explored in Telugu cinema till now. And the way it’s narrated is even more unique. You just have to watch it to see what it’s all about,” he says. Vishnu urges audience to watch the film with their entire family in tow. “Everyone who has watched the film loved it and said it’s perfect for a community experience. Allow me to transport you to the quirky world of my character and you will definitely leave the theatre with a huge smile on your face. It’s a promise,” he says, rounding off.