#RakhshaBandhanSpecial! Hunar Gandhi: Raj Singh Arora has always been by my side during tough times

0
SHARES
4
VIEWS
Share on FacebookShare on Twitter
Given the long hours that actors spend on sets, it is inevitable that some of them forge lifelong bonds. Several actors have formed a brother-sister connection on the sets of TV shows. Hunar Gandhi and Raj Singh Arora met on the sets of Koi Aane Ko Hai back in 2009 and became such good friends that Hunar started tying a Rakhi to Raj after the show wrapped up. 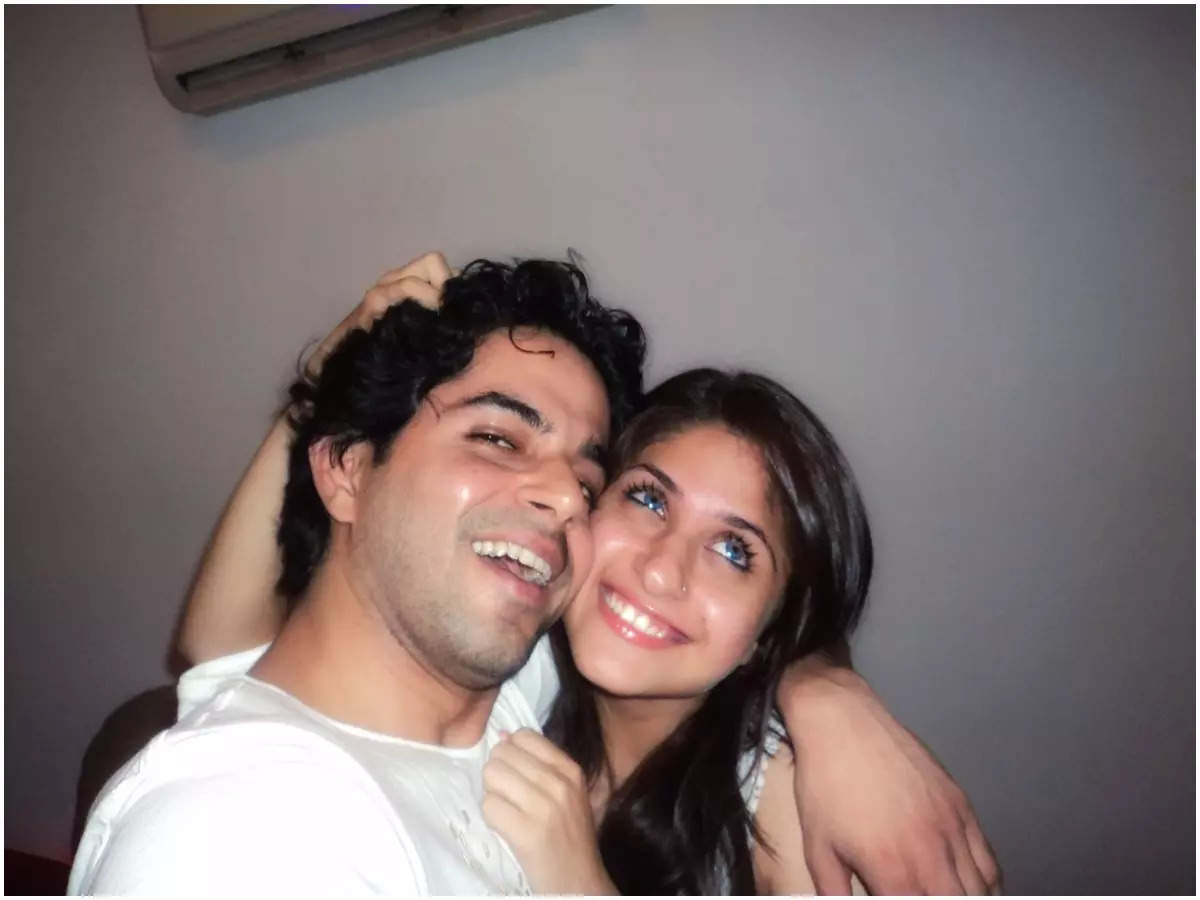 Hunar says, “With some people, you develop a bond without any reason and Raj was one of the finest human beings I met on the set. I was in my teens when I acted in the show and Raj had done a few shows before that. In those days, we used to spend days shooting together and after work, we – Pooja Gor, Raj and I – would spend time at each other’s homes. He was very caring and protective like a brother towards me and I felt safe because I was new to the industry. He used to teach me many things about the industry. Even Pooja became a close friend.”

Hunar adds, “After the show wrapped up, I landed a role in 12/24 Karol Bagh and had to leave for Delhi for my shooting. Raj dropped me at the airport and we kept in regular touch. That same year, I bought a watch and sent him a rakhi from Delhi. Now, even after so many years, if I miss a chance to tie him a rakhi, it does not matter. The brother-sister bond we have, has only deepened and we care about each other in the same way as we did a decade ago.”

Ask Hunar what strengthened their bond and she says, “After we connected, within a year or so, my father passed away and Raj stood by my side like a rock. He taught me how to be strong for my mother, become the head of the family and look after my family. He calls me Hallu and he has always been by my side during tough times.”

Raj, who is currently in the US, won’t be in India for Rakhsha Bandhan. He says, “Hunar is a beautiful human being and I love her like my little sister. I don’t know how we became so close, but she is like my sister and I will continue to be there for her. This year I am in the US, but I will make it up to her for the next Rakhsha Bandhan.”

Hunar is currently in Gurgaon and says she misses the celebrations. She adds, “I have a real brother, Karan, and one muh bola bhai, Raj. As much as I believe in rituals, even if you can’t tie your brother a rakhi, don’t fret. What is more important is the bond that you share and the trust that your brother will always be there for you.”

Shilpa Shetty on resuming Super Dancer 4 shoot: There is no force more powerful than a woman determined to rise

Shilpa Shetty on resuming Super Dancer 4 shoot: There is no force more powerful than a woman determined to rise