0
SHARES
3
VIEWS
Share on FacebookShare on Twitter
Rhea Chakraborty is currently gearing up for the release of her upcoming film, ‘Chehre‘ starring Emraan Hashmi and Amitabh Bachchan. Recently, she took to her Instagram handle to pen a powerful note about gratitude.

Taking to her Instagram stories, Rhea wrote, ”TAKE A MINUTE AND SAY- ”THANKYOU. THANK YOU. GRATITUDE IS POWERFUL”. 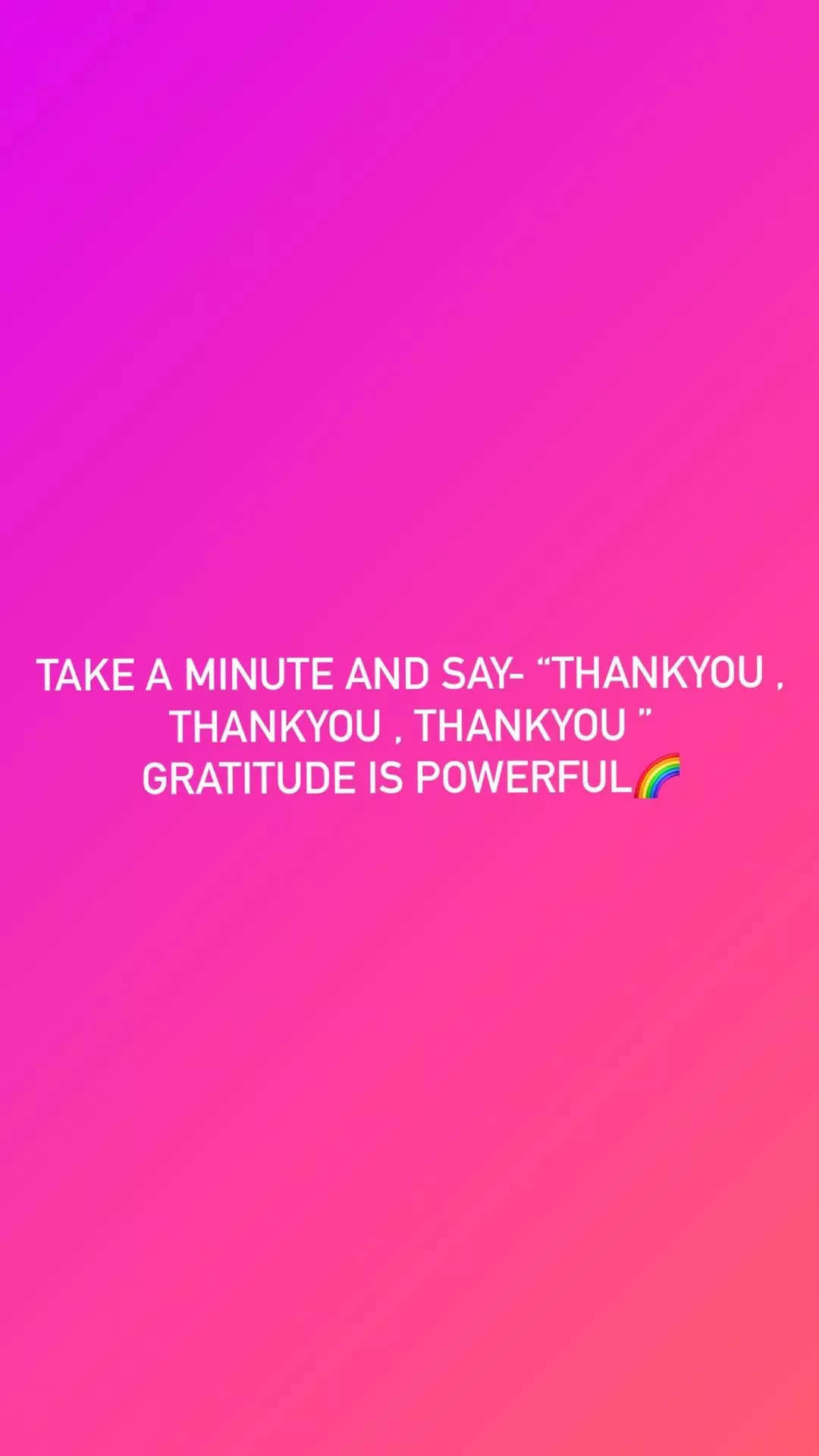 Last year, Rhea was caught in the eye of the storm after her actor-boyfriend Sushant Singh Rajput’s untimely death on June 14, 2021. In a recent interaction, Rumy Jafry told ETimes, “I don’t think the film will suffer because of Rhea’s personal life controversy. I will admit that I felt it would have affected the film, had it released last year. Everyone knows what a furore the media caused with the whole Sushant Singh Rajput case and Rhea’s arrest. Last year, she was a ‘witch’, a ‘golddigger’ and whatnot; this year she was declared as the ‘most desirable woman’. This shows there has been a change in the perception of people. So, I really don’t feel the film will have an adverse effect because of what happened with Rhea last year”.

The film also stars Siddhanth Kapoor, Dhritiman Chatterjee, Raghuvir Yadav and Annu Kapoor in key roles. The film is set to get a theatrical release on 27 August 2021.