Salman Khan beats Karan Johar and gets maximum votes for being the most liked host on Bigg Boss; see ETimes TV’s poll results

0
SHARES
3
VIEWS
Share on FacebookShare on Twitter
Controversial reality show Bigg Boss is loved by the audience not only for the drama that happens in the house but also the ‘Weekend Ka Vaar’ episodes with host Salman Khan. With BB going OTT this time, Salman’s place has been taken by Bollywood director-producer Karan Johar. To see how he is faring in his new role, ETimes TV conducted a poll on its social media handles and the result is out.

On our Twitter handle, we asked, ‘Whose style of hosting do you like on Bigg Boss?’ And the poll saw Salman Khan winning with a majority of 83.6% of votes. Karan Johar got only 16.4% of the votes. On Instagram poll, Salman yet again got a whopping 91% of votes with KJo lagging behind. On Facebook, out of the 60 votes, 50 were for Salman and only 10 for Karan. Take a look.

Bigg Boss: Whose style of hosting do you like? 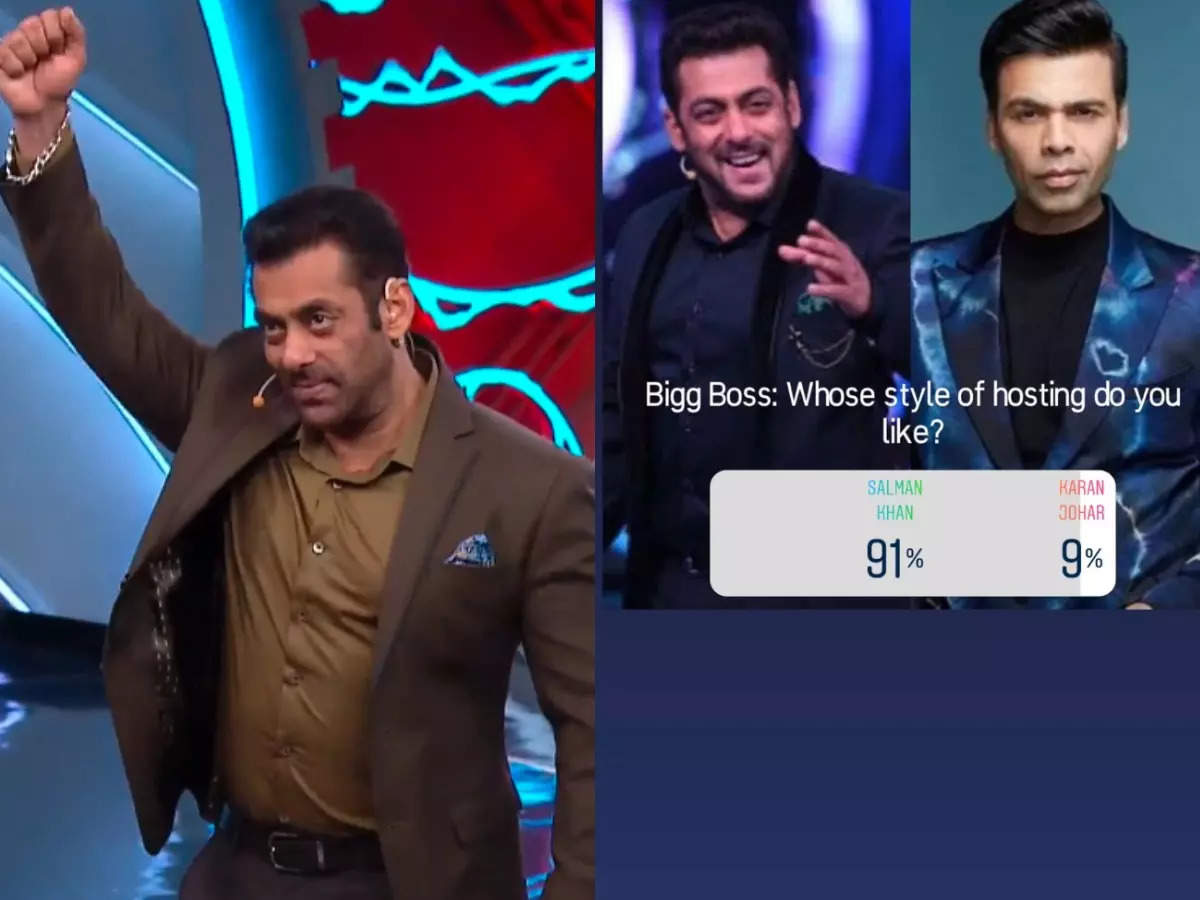 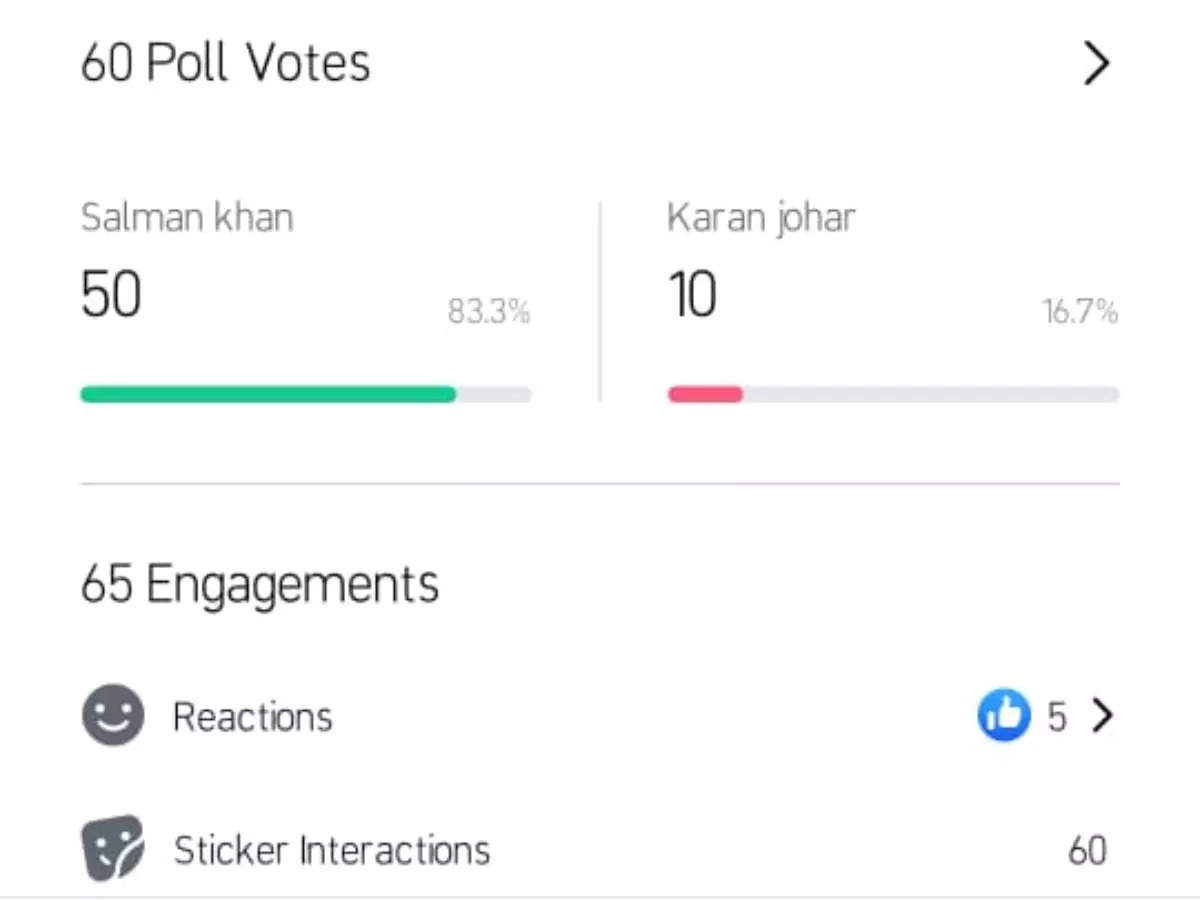 While Salman has hosted Bigg Boss for over 10 seasons, it’s Karan’s debut on the show. The former is known for pulling up the contestants when they are wrong, guiding them when needed, and adding a generous dose of entertainment with his wit.

Karan’s debut in the premiere episode was zestful but the next ‘Weekend Ka Vaar’ got him under the scanner. Twitterati claimed Karan was biased towards Shamita Shetty and unfair to Divya Agarwal. This continued with the recent one where he was even called Shamita’s ‘personal host’. Many shared that he was trying to copy Salman and faking anger.

Even though Salman has also been slammed from time to time for being partial and making unfair comments, going by the poll results, he is clearly a much more loved host than Karan Johar.

Krushna Abhishek shares his experience of performing in front of real life heroes; says, ‘it made me feel special to make them laugh’

Imlie update, August 24: Imlie and Malini challenge each other to fight for Aditya

Imlie update, August 24: Imlie and Malini challenge each other to fight for Aditya