0
SHARES
5
VIEWS
Share on FacebookShare on Twitter
Versatile actor Satyadev, known for his hit films like ‘Thimmarusu’ ‘Uma Maheswara Ugra Roopasya’, and ‘Bluff Master’, has found a good place in Tollywood by doing a variety of roles and movies.

Today, his 25th movie was launched officially with a formal puja ceremony. Tentatively titled Satyadev 25, the upcoming movie will be directed by VV Gopala Krishna. ‘Acharya’ director Koratala Siva will be presenting this movie, whereas Krishna Kommalapati is funding it under his Arunachala Creations banner.

The puja ceremony took place in Hyderabad with the muhurat clap given by popular producer Dil Raju, while director Harish Shankar switched on the camera and directed the first shot. Film makers Dil Raju, Koratala Siva and financier MRVS Prasad have handed over the script to director Gopala Krishna.

Satyadev was recently seen on the screens with ‘Thimmarusu’, which was one of the first films to release and score a hit post-second wave of Covid-19. Besides this film, actor Satyadev also has ‘Godse’ and ‘Skylab’ scheduled for release soon. The actor will also be seen in Bollywood soon. He is doing a couple of Hindi films, Habeeb and Akshay Kumar starrer Ram Setu. Ram Setu will be directed by Abhishek Sharma. He also has a romantic drama titled Love Mocktail starring opposite Tamannaah Bhatia. Directed by Nagashekar, it is a Telugu remake of the Kannada film of the same name. 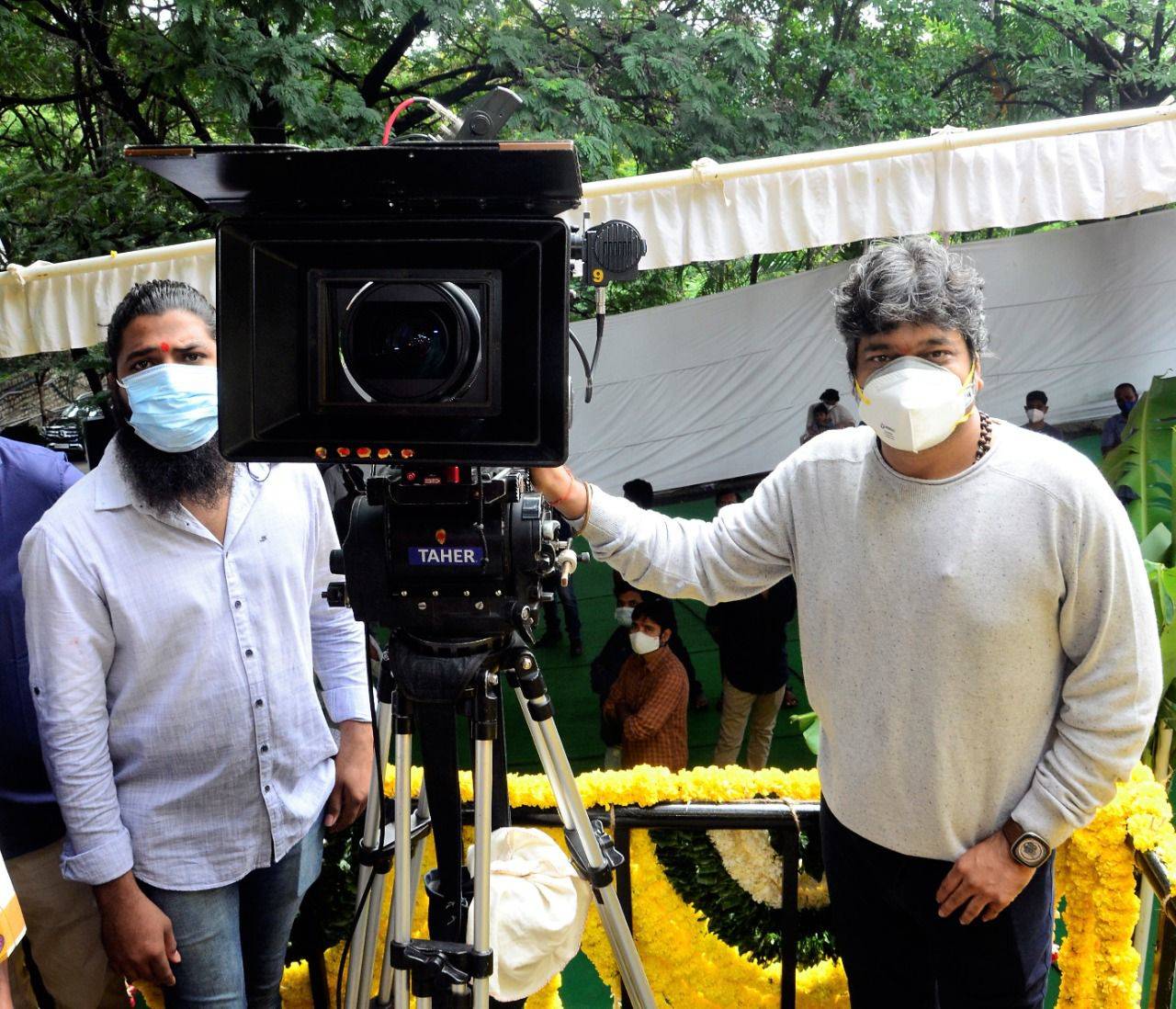 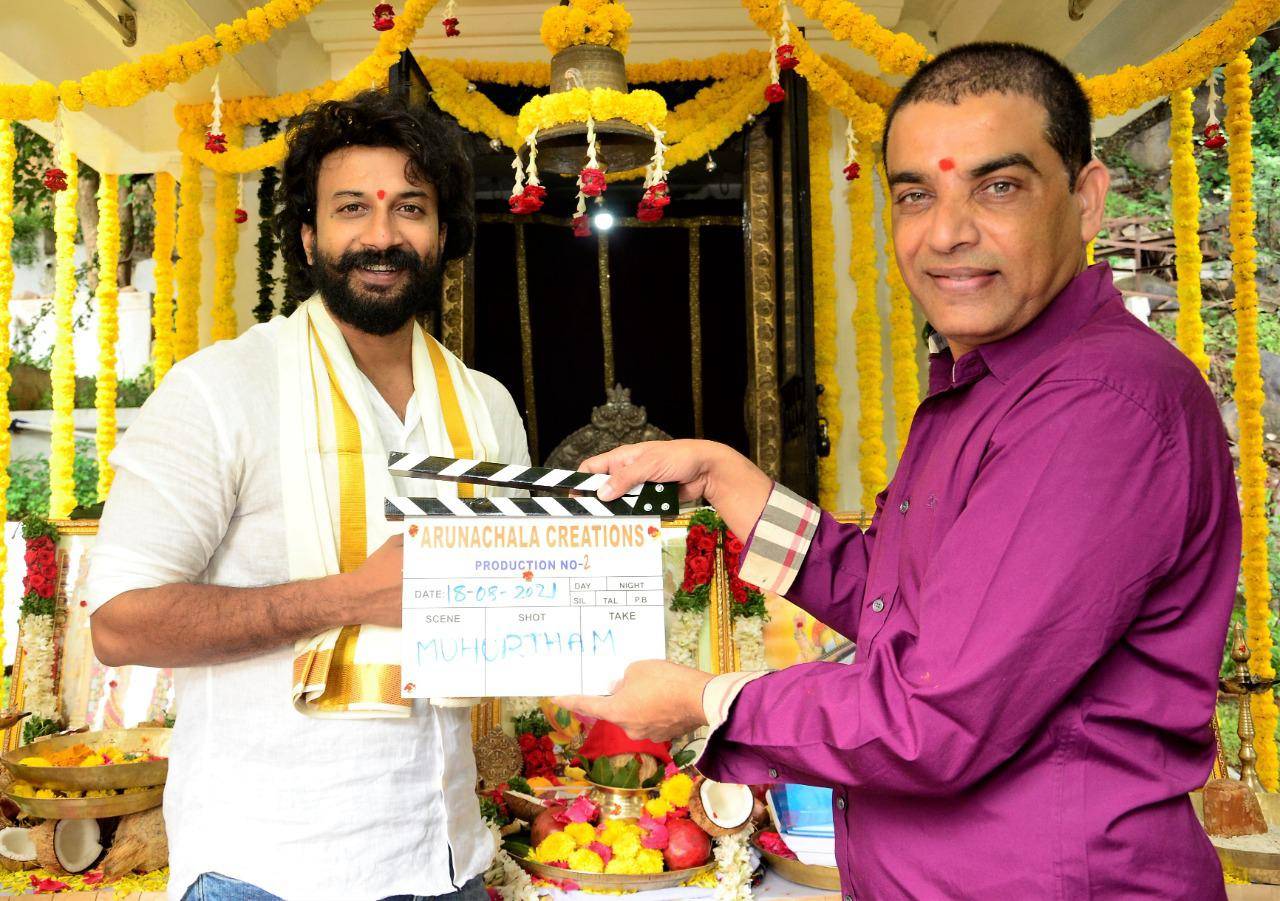 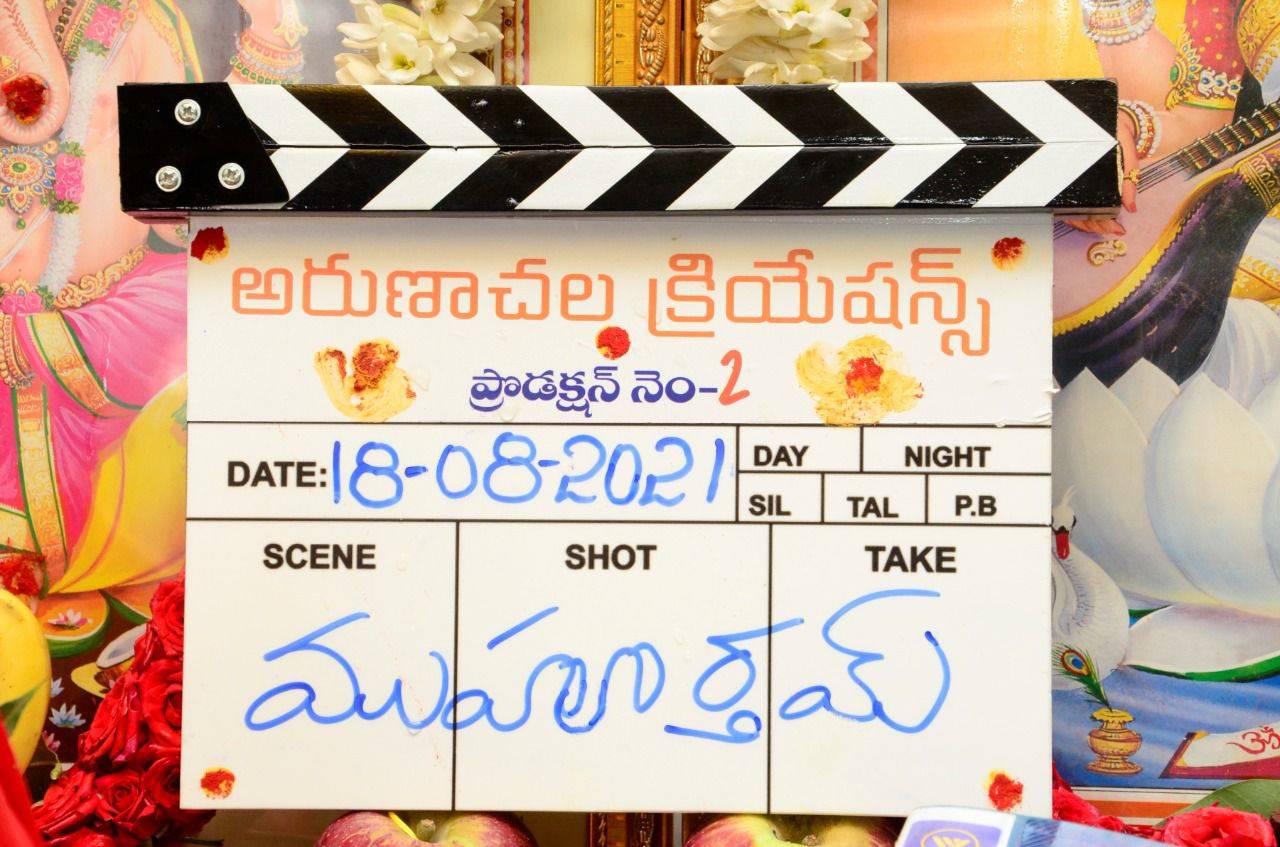 I’ve always wanted to be a film director, since I was very little: ‘Bazaar Rowdy’ director D Vasantha Nageswara Rao

I've always wanted to be a film director, since I was very little: 'Bazaar Rowdy' director D Vasantha Nageswara Rao