Sonakshi Sinha responds to a fan’s marriage proposal on Instagram

0
SHARES
2
VIEWS
Share on FacebookShare on Twitter
More often than not Bollywood actress Sonakshi Sinha is seen interacting with her fans and followers on Instagram. The actress who’s known for her witty comments and replies on Instagram, recently played an AMA ( ask me anything ) session on Instagram owing to her day off. Speaking of which, one such fan asked her to marry them. 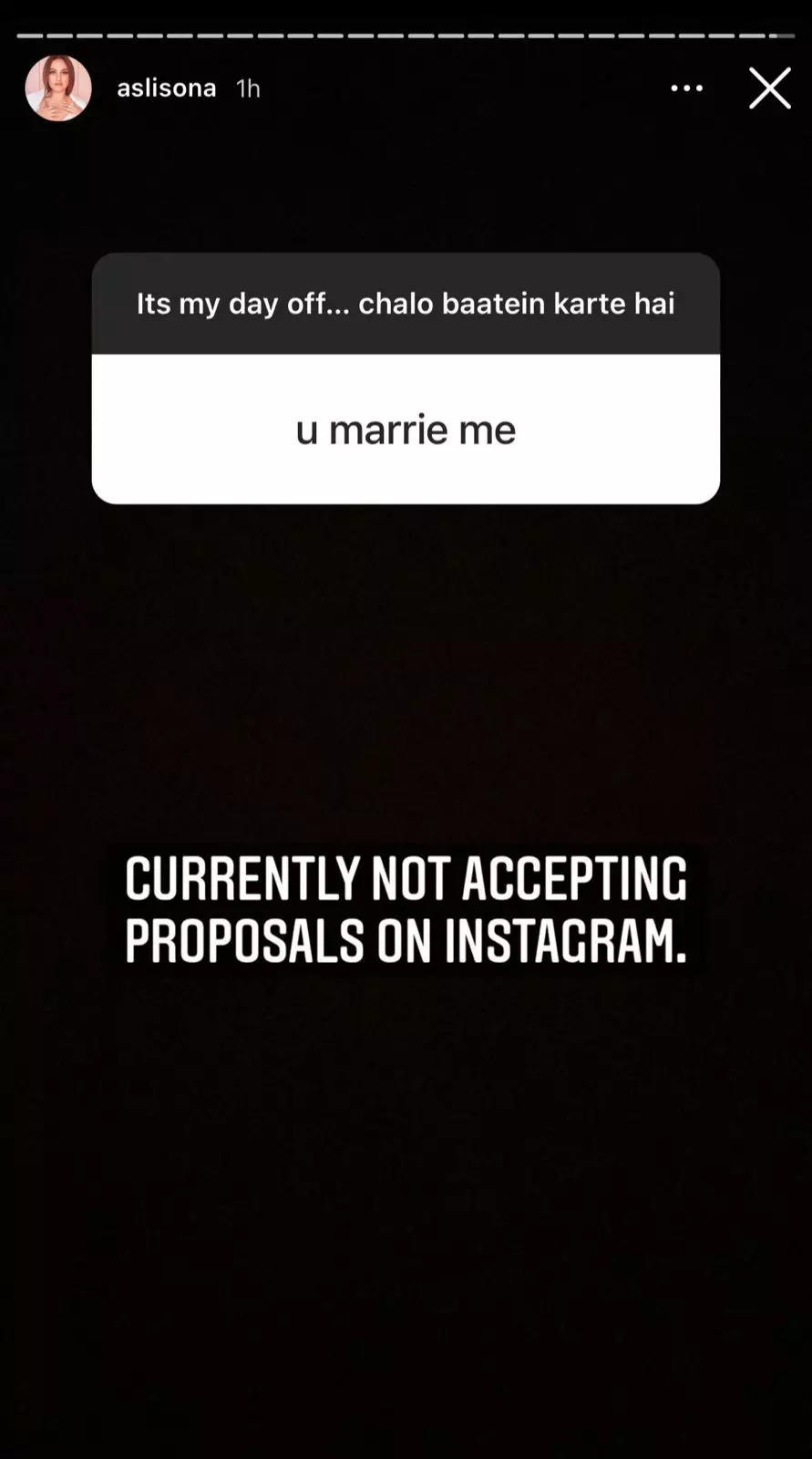 The user wrote ‘u marrie me’, to which the ‘Dabangg’ actress replied saying ‘Currently not accepting marriage proposals on Instagram’. Other than that, fans have also asked about her whereabouts. “What have you been doing off late?? You’re looking absolutely gorgeous”, to which the actress revealed that her body clock is in European time, due to her night shooting schedule. 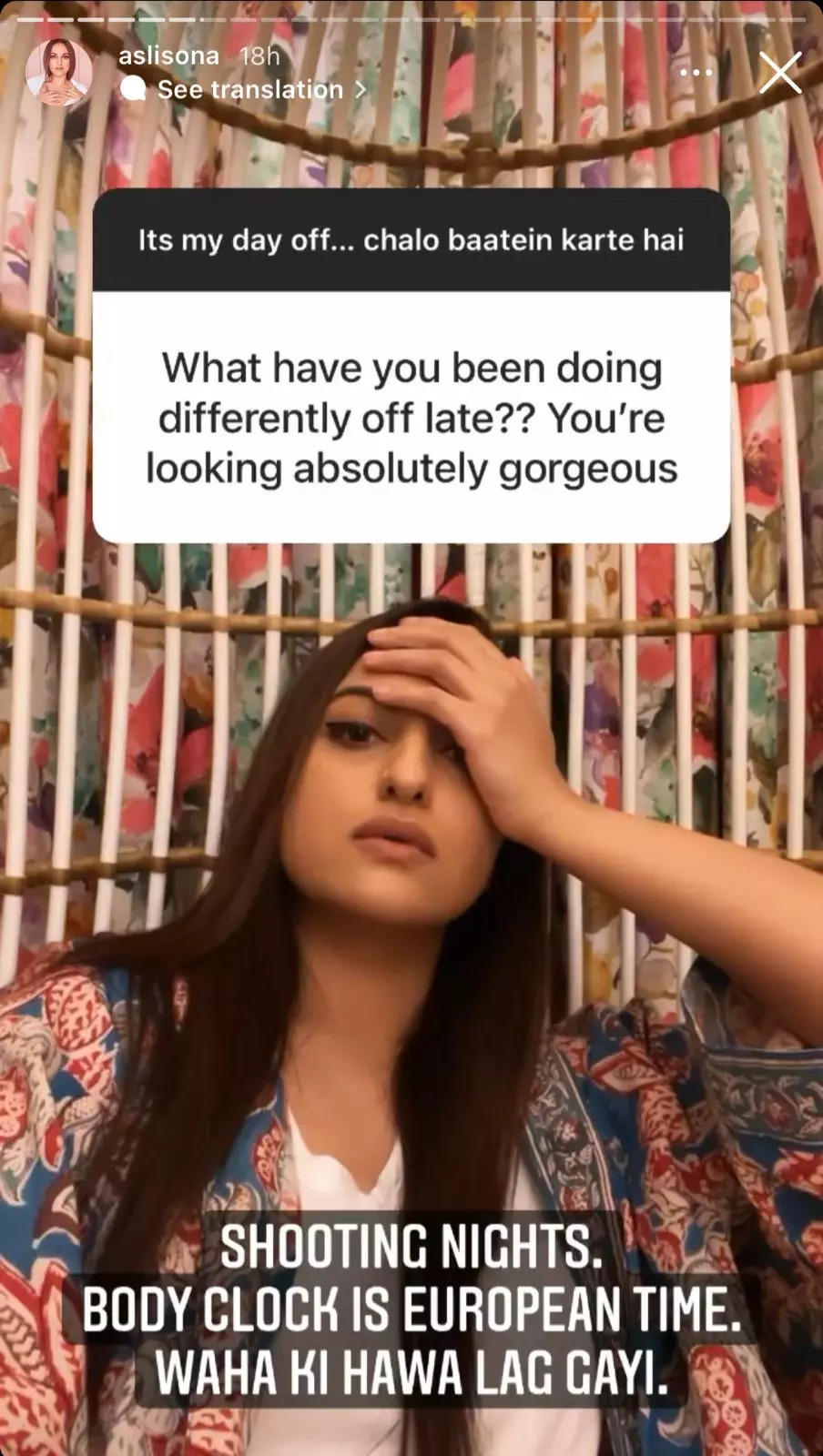 Meanwhile on the work front, Sonakshi Sinha’s latest film ‘Bhuj: The Pride Of India’ had an OTT release. The film also starred Ajay Devgn, Sanjay Dutt and Nora Fatehi in titular roles. The actress will next be seen in ‘Kakuda’ alongside Riteish Deshmukh and Saquib Salem. The film which follows a horror-comedy genre has been helmed by Avinash Dwivedi and Chirag Garg.

Kareena Kapoor Khan gets spotted with son Taimur in town

Kareena Kapoor Khan gets spotted with son Taimur in town