Telugu actor Karthikeya gets engaged in a private ceremony

0
SHARES
3
VIEWS
Share on FacebookShare on Twitter
Karthikeya Gummakonda who started his film career with ‘RX 100’ has won lots of love and fame for his performance in the film. He has then appeared in a few other Telugu films but was lauded for his performance in Nani’s ‘Gang Leader’ and ‘90ml’. A picture from his private engagement ceremony is going viral on the Internet. Reports also suggest that the actor is currently in the USA and will return post the ceremony.

But the actor hasn’t announced it anywhere on his social space till now. Earlier there was one pic of actor Sumanth that went viral in a similar way but it was later clarified as fake, the hero clarified it was a pic from his upcoming film and he was not getting married as mentioned in the viral pic. But this pic of Karthikeya seems he got engaged, we’ll have to wait for what the actor has to say about the picture. 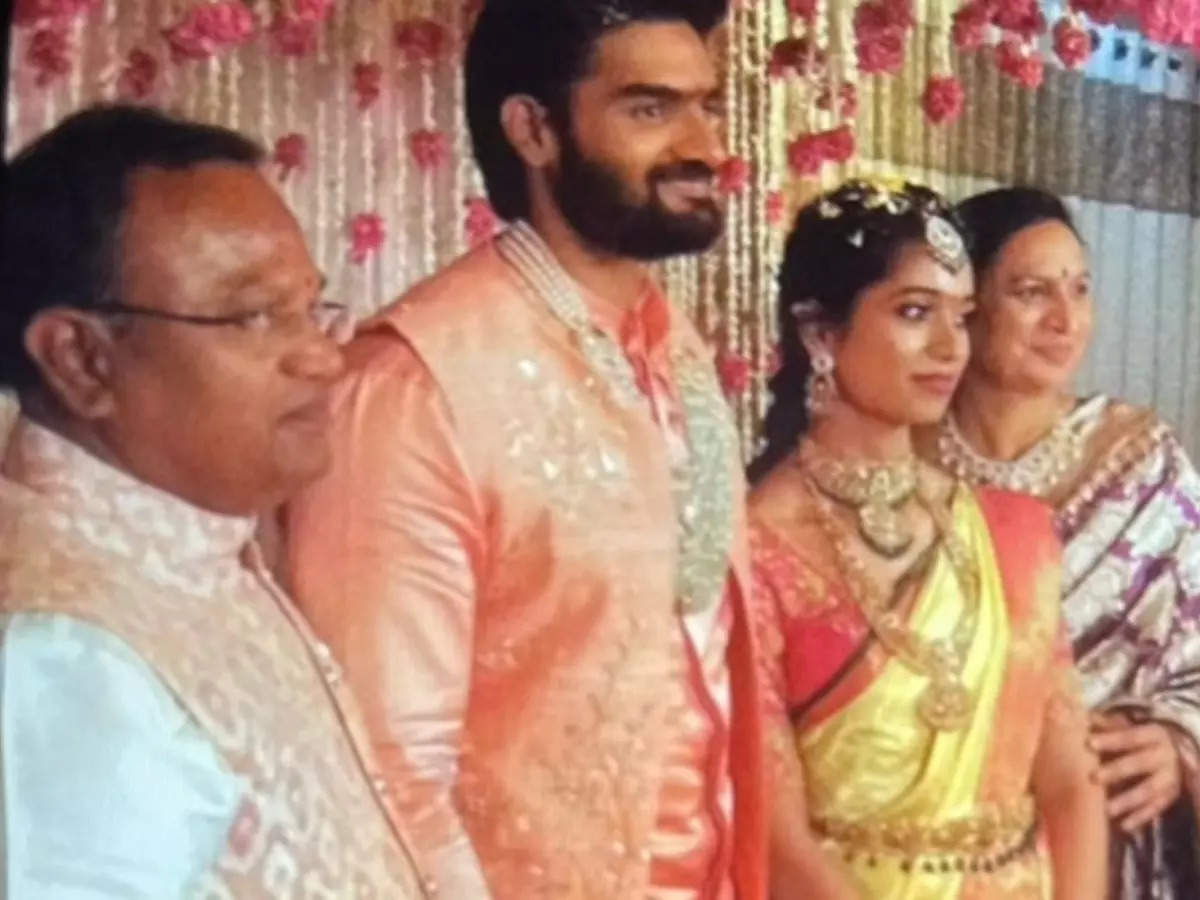 On the work front, Karthikeya is busy with a Tamil film next to Ajith Kumar titled ‘Valimai’ directed by H.Vinoth that is being produced by Zee Studios and Boney Kapoor Jointly. The actor also has a Telugu project signed titled ‘Raja Vikramarka’ more details of it will be announced soon.

Will Manoj Manchu announce his new project on Vijayadashami?