As per new curbs, all essential and non-essential shops (including shopping malls) have re-opened in Maharashtra. However, cinema theatres, drama theatres and multiplexes (independent and inside malls) are yet to open in the state. It seems like Varun is not happy with the decision.

On Wednesday, he took to the photo-sharing application and posted a video showing Mumbai’s traffic jam.

Alongside the clip, he wrote, “Everything open but theatres remain shut?” 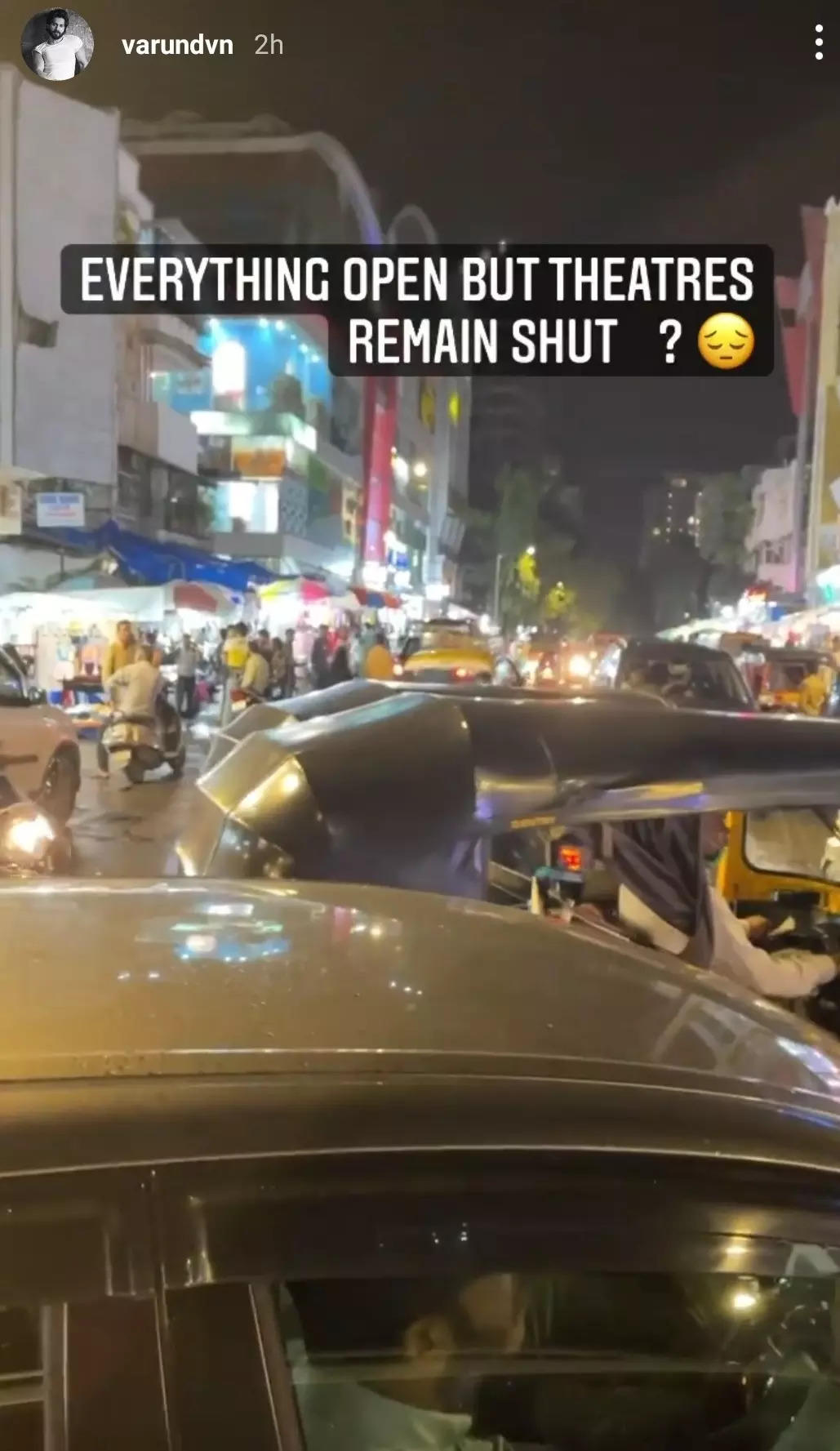 Speaking about the theatrical release of films, Akshay Kumar-starrer ‘Bellbottom’ has become the first major Hindi film to release in Indian cinemas after the deadly second wave of the COVID-19 pandemic. Unfortunately, the film has not been released in Maharashtra.

Earlier in the day, Akshay while thanking actor Ajay Devgn for sending his best wishes to ‘Bell Bottom’ team said that he hopes theatres in Maharashtra would reopen soon.

“Thank you so much brother (Ajay), means a lot Hugging face I pray Maharashtra opens up soon and you’d also able to watch it Would love to know your thoughts,” Akshay wrote on Instagram Story.

Sahil Vaid: I worked in ‘Shershaah’ with all my heart, no regrets

Sahil Vaid: I worked in 'Shershaah' with all my heart, no regrets