0
SHARES
9
VIEWS
Share on FacebookShare on Twitter
Putting all speculations about which actor is going to play the character of Anuj Kapadia in Anupamaa to rest, actor Gaurav Khanna has finally bagged the role. The Kanpur lad says he is quite excited about this role. “I have been waiting for several years to work with Rajan Shahi sir (producer of the show). Whenever I used to bump into him at award functions and events, we would discuss working together. In fact, there was a show also once, which he was directing, of which I was part of but unfortunately, I was moved to another show on the same channel, and I couldn’t get a chance to work with Rajan sir,” said Gaurav, adding, “This time, I think my stars got aligned and I got a call from his production house for the role of Anuj. Rajan sir really wanted me to do this role.” 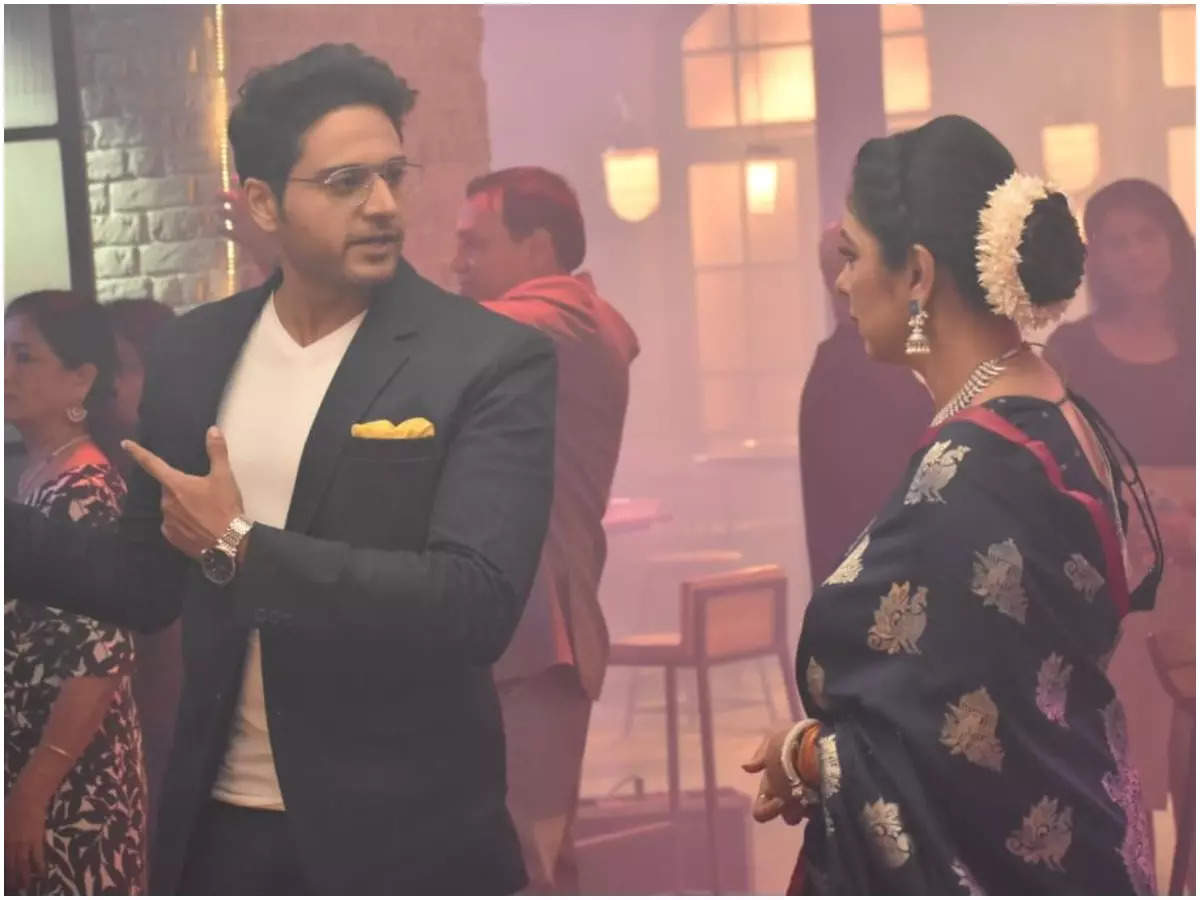 Found fame with the show Yeh Pyar Na Hoga Kam, Gaurav has been doing work on the small screen quite consistently. But the actor has been waiting for a breakthrough in his career, which he is hopeful of with Anupamaa. “When you come from a city like Kanpur to a big city like Mumbai, the only tool you have for survival is persistence. That has really helped me. I gave my 100 percent to whichever show I did, whether big or small. I never gave up. I am lucky that my fans have stuck with me for all these years and have supported me in all my endeavours. In our industry, out of sight is out of mind. So, I have always been working and doing some role or the other,” shared Gaurav. 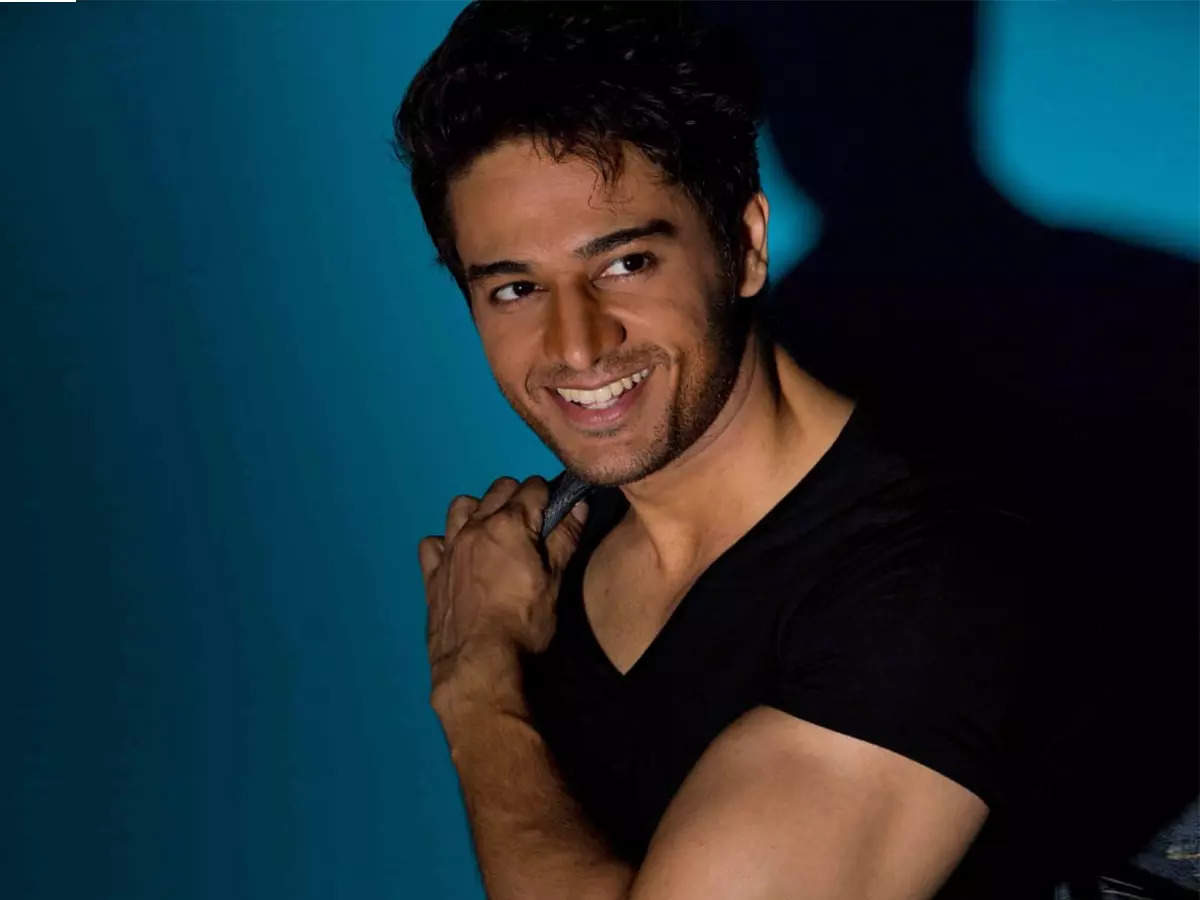 Gaurav is putting on weight to look mature in Anupamaa (BCCL)

Ask him if there has been any low point in his career, and Gaurav shares, “I would not say low, but yes the point when I learnt the most about my career is during this pandemic. These one and a half years have made me change a lot of my ideologies. I was doing shows on different channels but suddenly everything just stopped. There were so many good things I was supposed to do but everything stopped. It is then that I realized the importance of having a family. So I went back to them in Kanpur. Tough times did not last very long with my family.”

Shown as Rupali Ganguly’s school friend, Gaurav, who is quite young than the actress in real life, says he is working on his looks to fit the role. “I didn’t get much time to prepare for the role. But to suit the role, I have reduced my working out time. My character will be in good shape but not in the best shape. I am also trying to gain weight on the face to get a mature look. I haven’t watched the show but my family is a fan of Anupamaa and they are really excited about my entry. My mom is the happiest and she keeps on asking me about the storyline. My mom has predicted the future of my character too on the show,” he laughs.