0
SHARES
1
VIEWS
Share on FacebookShare on Twitter
Bollywood actress turned producer Anushka Sharma is living it up in London with her husband-cricketer Virat Kohli and their daughter Vamika. While her recent social media posts speak volumes about her love for the Britain capital, today she took to her Instagram story and dropped a picture of a London street.

Declaring her newfound love for the city, she captioned the picture, “London, love you”. She also added a couple of heart emoticons. Have a look: 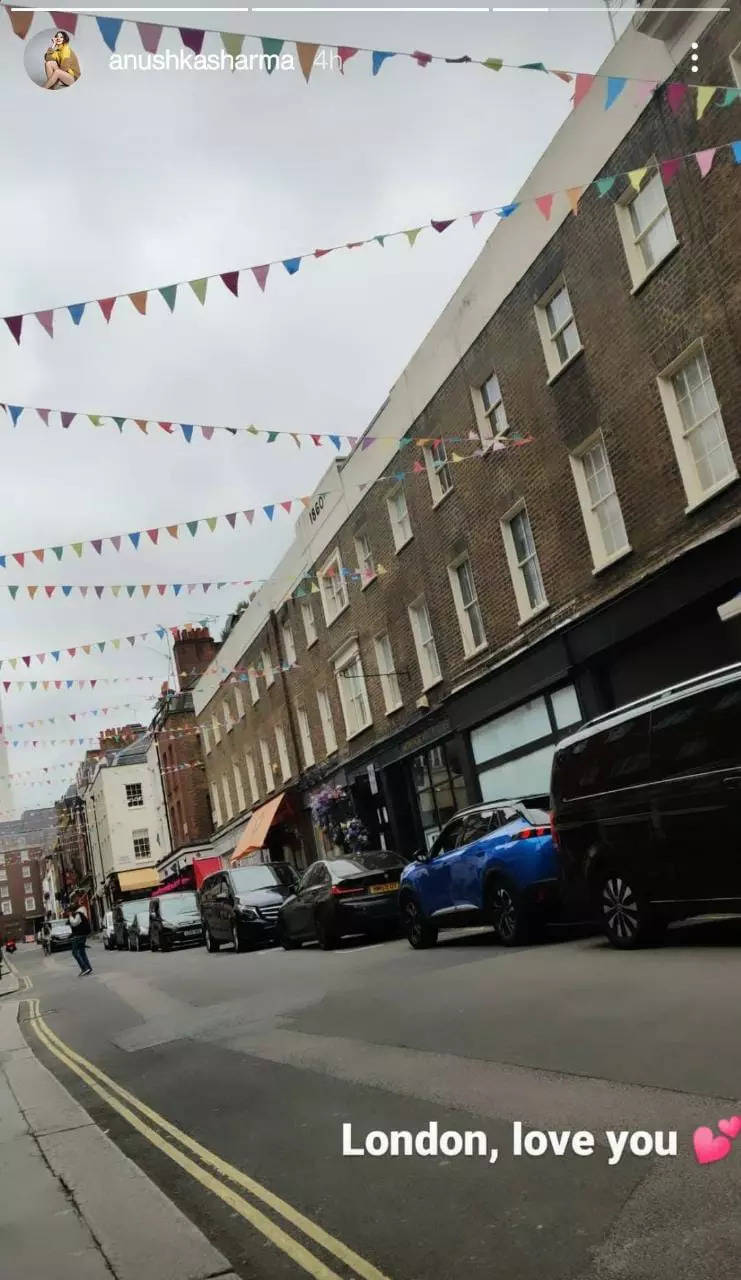 Recently, the couple celebrated Onam in Leeds, UK. Their pictures and videos have now gone viral on the internet where Virushka is seen enjoying authentic dishes from Kerala at a restaurant. While Anushka donned a white dress and paired it with a sling bag and a layered necklace, Virat sported a black t-shirt and grey pants. The couple even happily struck a pose with the hotel staff post their meal.

On the work front, Anushka was last seen in ‘Zero’ with Shah Rukh Khan and Katrina Kaif. She is yet to announce her next project after welcoming her first child in January this year, a baby girl, they named Vamika.

Soon after Vamika’s birth in Mumbai, the couple released a statement requesting the paparazzi and media to respect their privacy and not click their daughter’s pictures.

Kriti Sanon: Not just Madhubala, would love to play Meena Kumari in her biopic- Exclusive!

Kriti Sanon: Not just Madhubala, would love to play Meena Kumari in her biopic- Exclusive!