Inside pics! Mira Rajput shares glimpses of Misha’s birthday decor and it is all things colourful

0
SHARES
1
VIEWS
Share on FacebookShare on Twitter
Shahid Kapoor and Mira Rajput‘s daughter Misha turned 5 recently. Now, Mira took to her Instagram handle to share a give us a sneak peek into the birthday bash. She posted a series of photos from the party and it is all things colourful.

This year the theme was all about rainbows and bright colours. The post was captioned as, ”Life in Technicolour 🌈

This year M’s birthday was all about rainbow, bright colours, and less complicated decor! Last year I was super excited to be a DIY party planner. Two birthdays and a year later, all I can think of is arriving at the birthday like a guest!

I reduced the decor fuzz and switched it with fun lights instead that were easier to handle and use in many ways (and later too).” 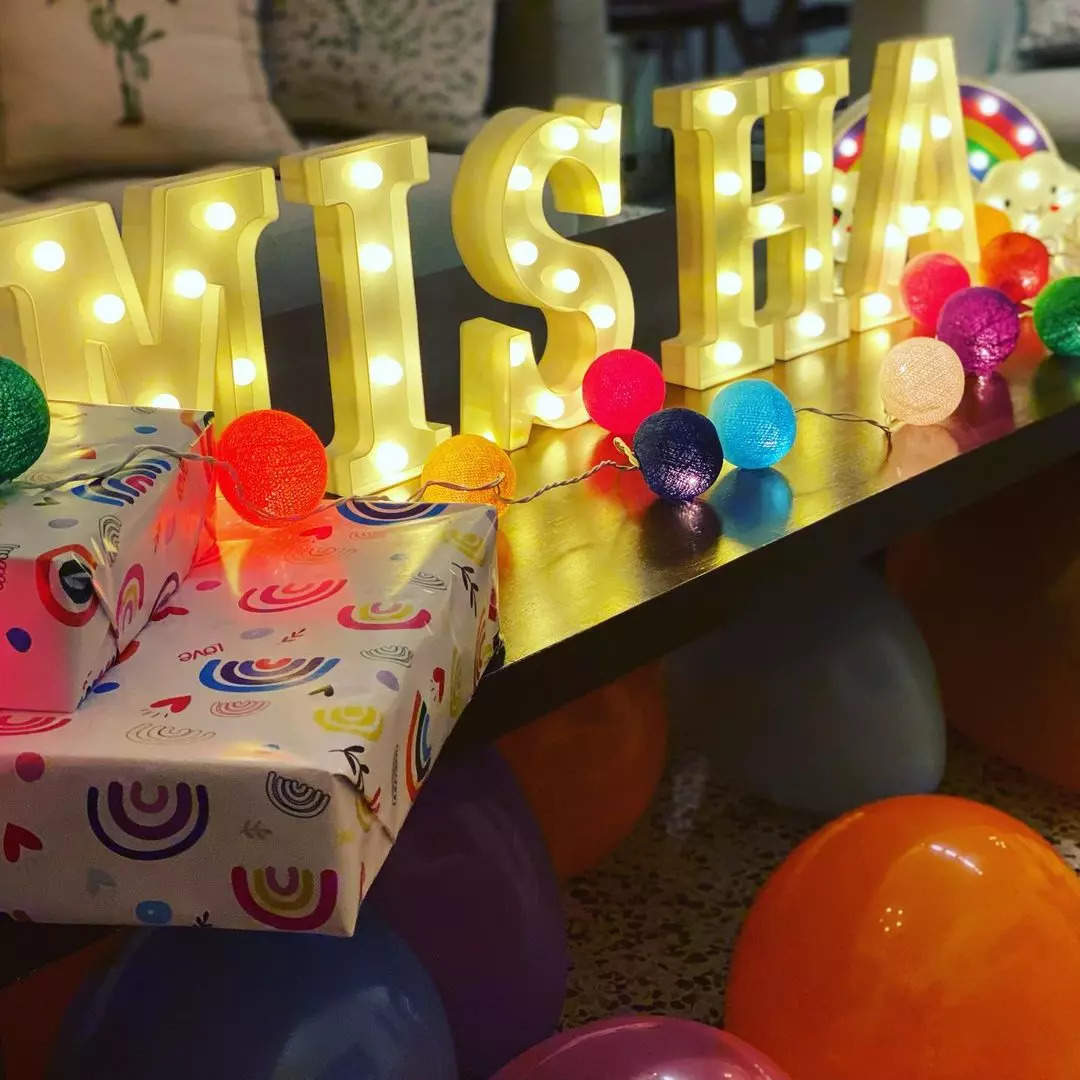 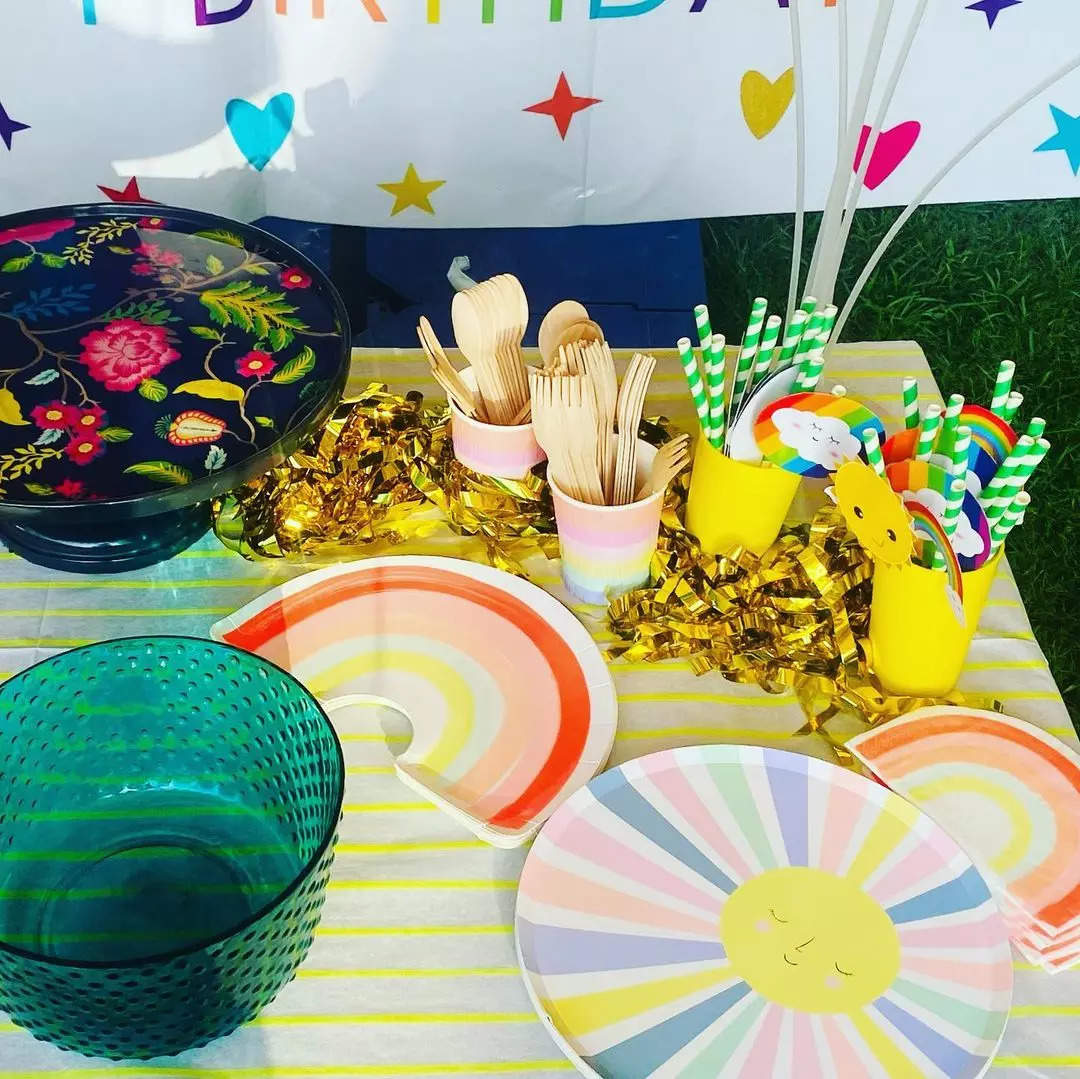 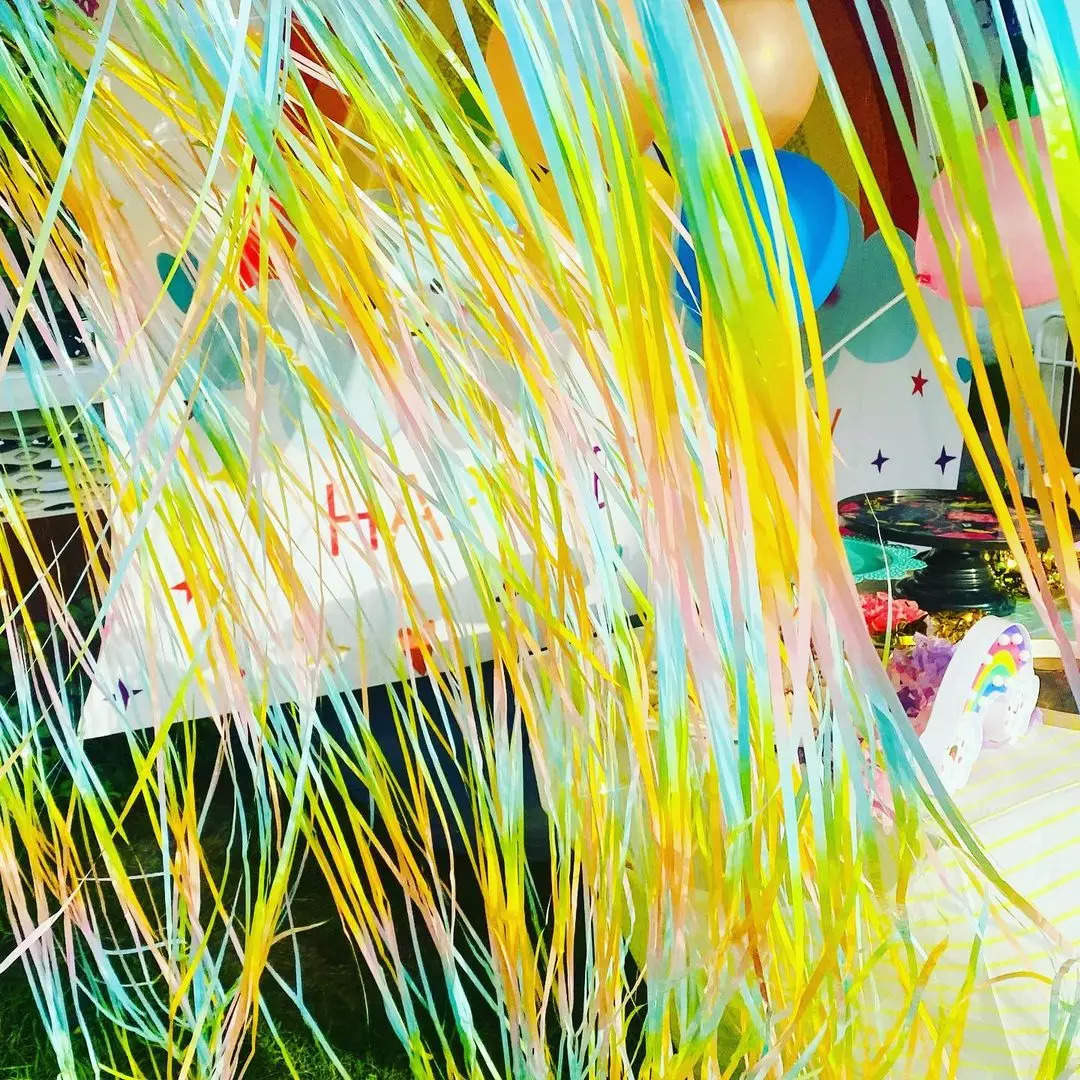 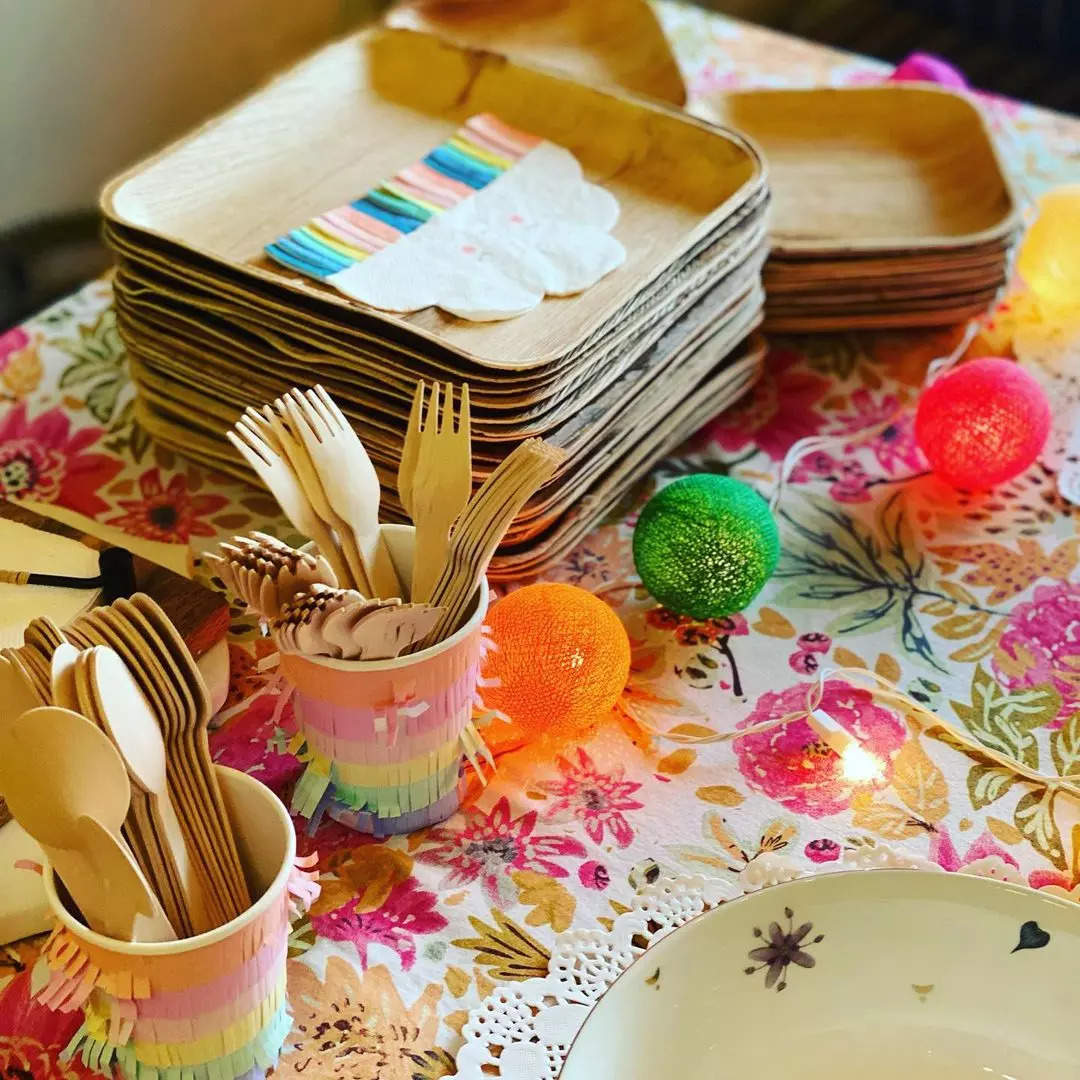 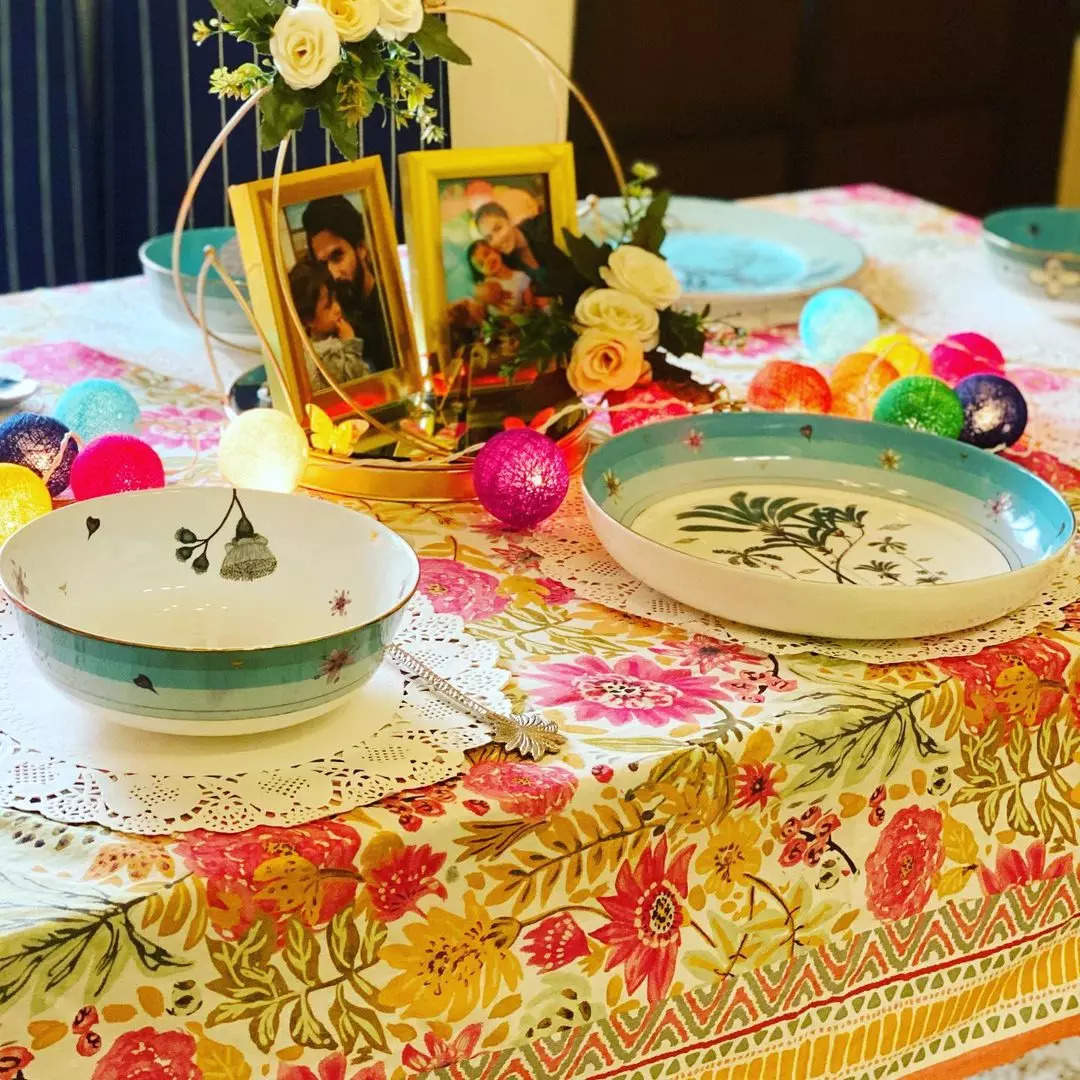 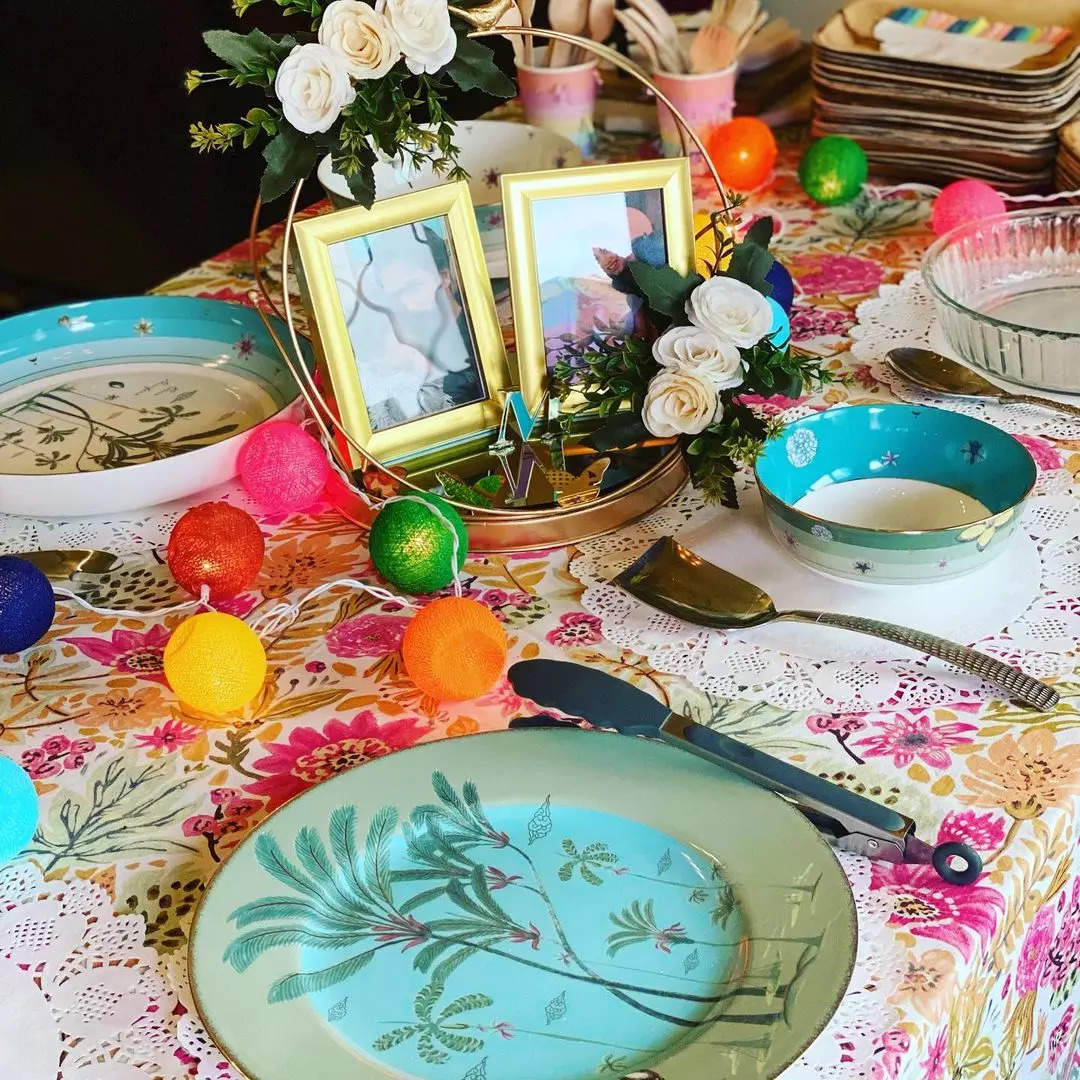 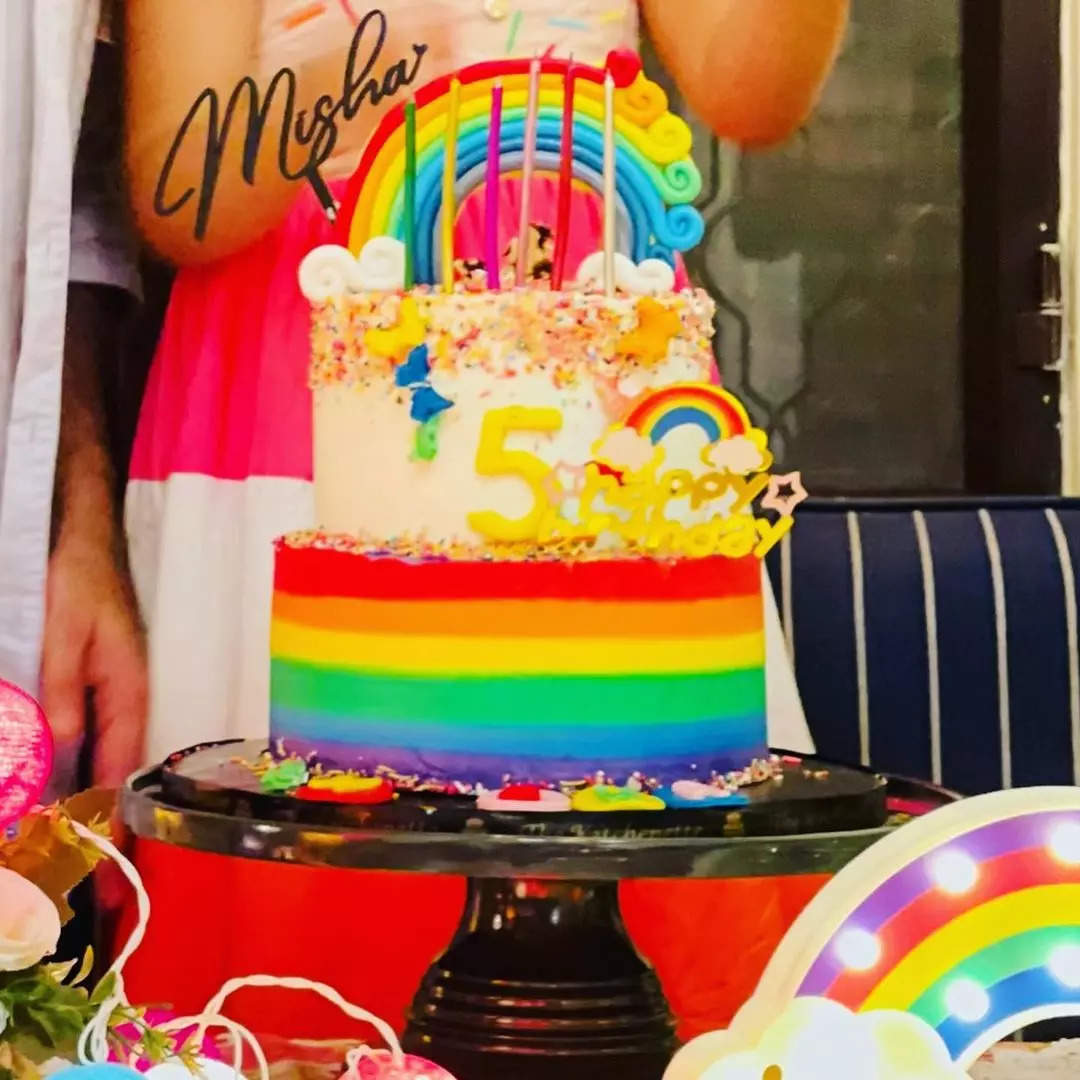 As soon as she shared the post, Bosco Martis wrote, ”@mira.kapoor happy bday to Misha ❤️time flys and how . Lots of love to the family 🌹🎂”. Fans showered love for the mother-daughter duo in the comments section.

On the work front, Shahid will be seen next in a sports drama ‘Jersey’. The film is a remake of a Telugu film by the same name and is being helmed by Gowtam Tinnanauri. The film also stars Mrunal Thakur and Pankaj Tripathi. He will soon mark his debut on OTT with a digital series that is being helmed by Raj and Krishna DK.

Wonder what Kareena Kapoor Khan is ‘waiting’ for this Wednesday