Nila Madhab Panda: As a society, we often think that somebody with any impairment is less capable. How mistaken we are!

0
SHARES
14
VIEWS
Share on FacebookShare on Twitter
“We are seeing how Indian athletes are creating history at the Paralympics. It’s a matter of great pride for us and they are our true champions,” says Nila Madhab Panda, whose new film Bishwa aims to challenge society’s perception of disability. “That’s the underlying message of the film – that as a society, we often think that somebody with any form of impairment is less capable, and how mistaken we are!”

Much like his debut film I Am Kalam, that completed a decade this year, Nila’s new film too will revolve around the innocence of childhood. Produced by Nila and directed by Anuj Tyagi, it is the story of a blind boy and how he emerges as the hero of his village. “It is not about how his father sees him or what society thinks of him, but what he believes in,” says Nila, adding, “Bishwa refuses to be confined because of his sightlessness and is determined to prove that even though he can’t see, he still can do everything that others can do.” 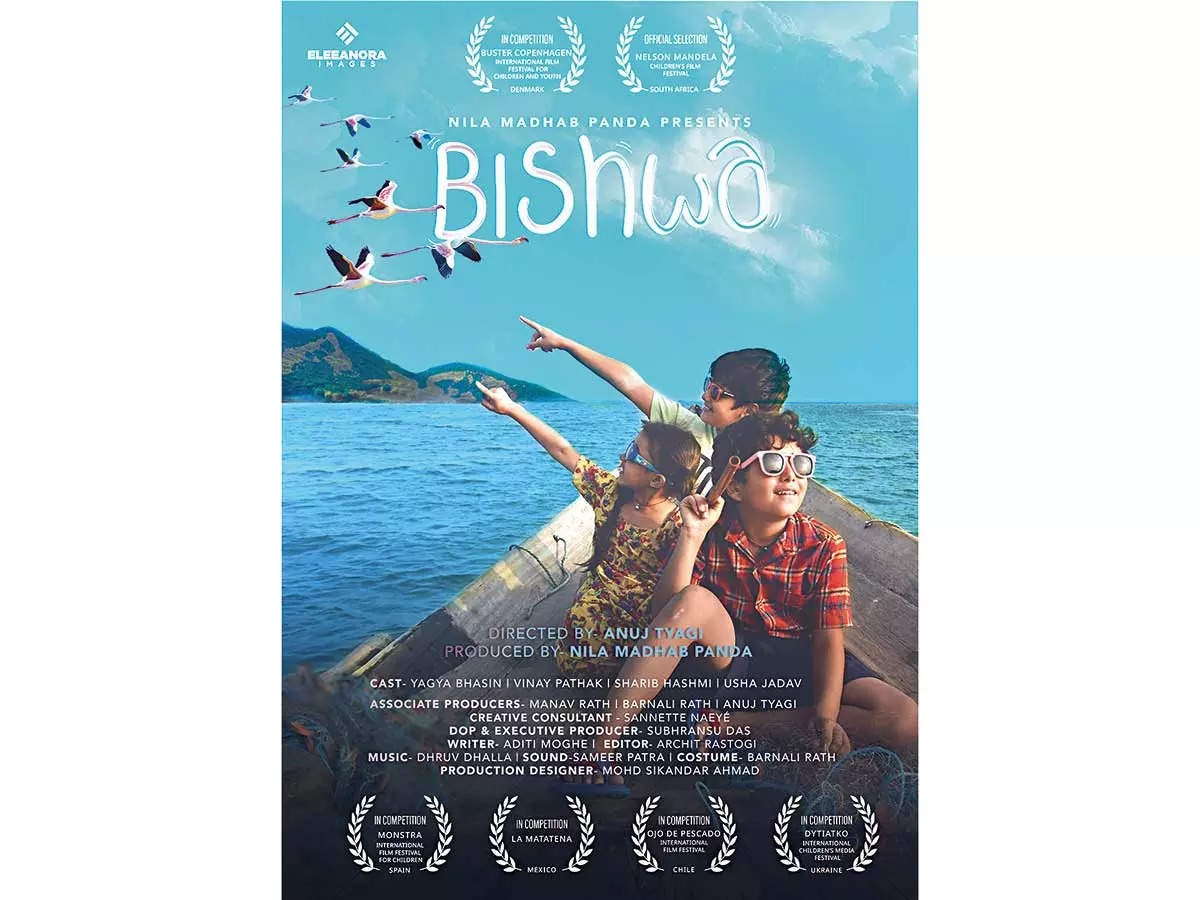 Nila adds that the story is inspired by the experiences of his grandfather. “He couldn’t see, but he was more courageous than anyone in our village,” says the National Award winning director and producer. The film has been submitted for National Film Awards in two categories, Best Children’s Film and Best Debut Film Of A Director.

The film is set in Chilika and will also explore the scenic locations of Odisha, like Chilika lake, Bhubaneswar and Puri which are rarely seen in Hindi films. Nila says, “Now filmmakers are exploring remote locations of MP, Jharkhand and other states. They must see what Odisha has to offer. All my films which are set in Odisha are filmed in the state, as we rarely get to see its beauty on the big screen.” 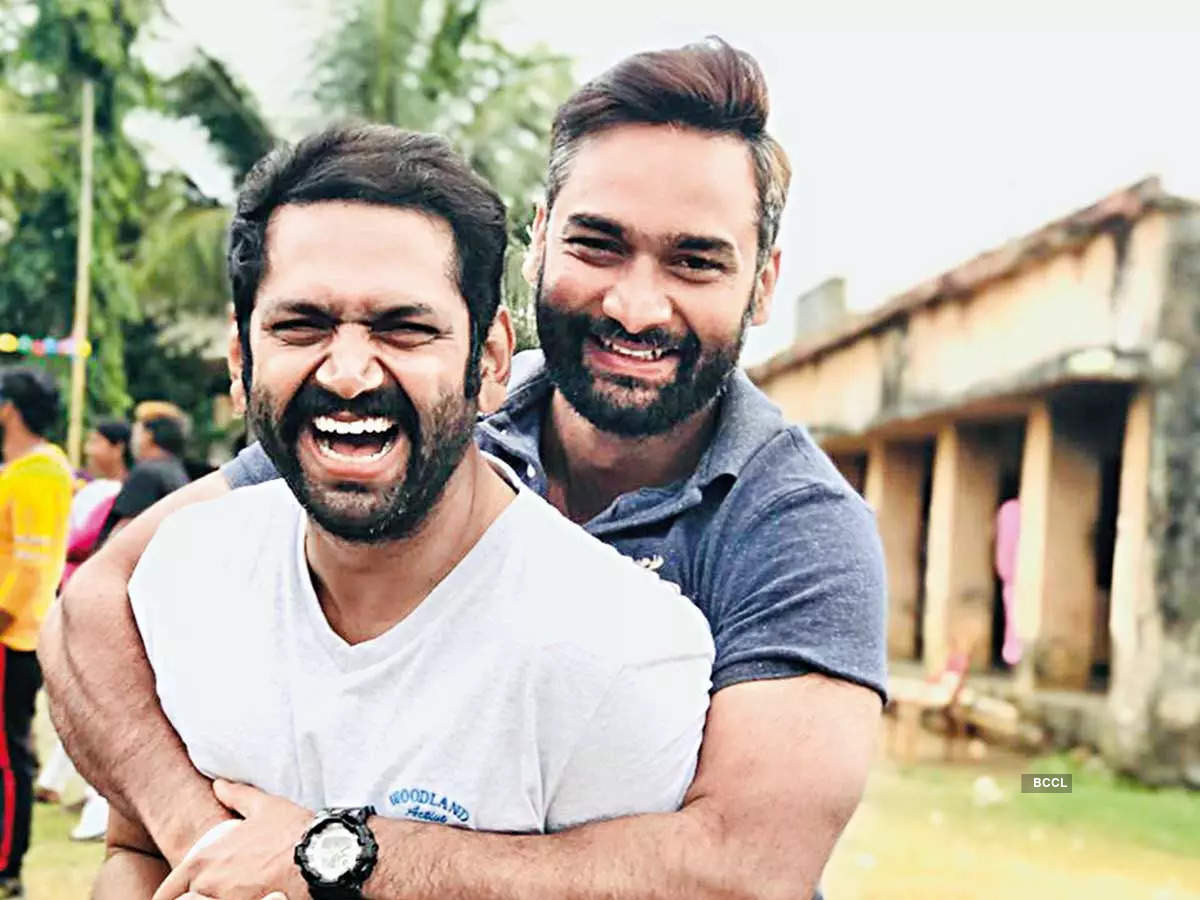 Nila says that luckily they completed the film just before the pandemic. He shares, “We were filming our last shot when the police informed us that shooting had to be stopped due to the lockdown.”

The film is all set to open at the prestigious Buster Film Festival in Copenhagen and the DYTIATO children film festival in Ukraine. It has also been screened at multiple international festivals, including the Nelson Mandela Children’s Film Festival in South Africa as an official selection. Director Anuj Tyagi says, “It’s an honour for our whole team that the film is selected as the opening film at the Buster Film Festival and we are all looking forward to it.” 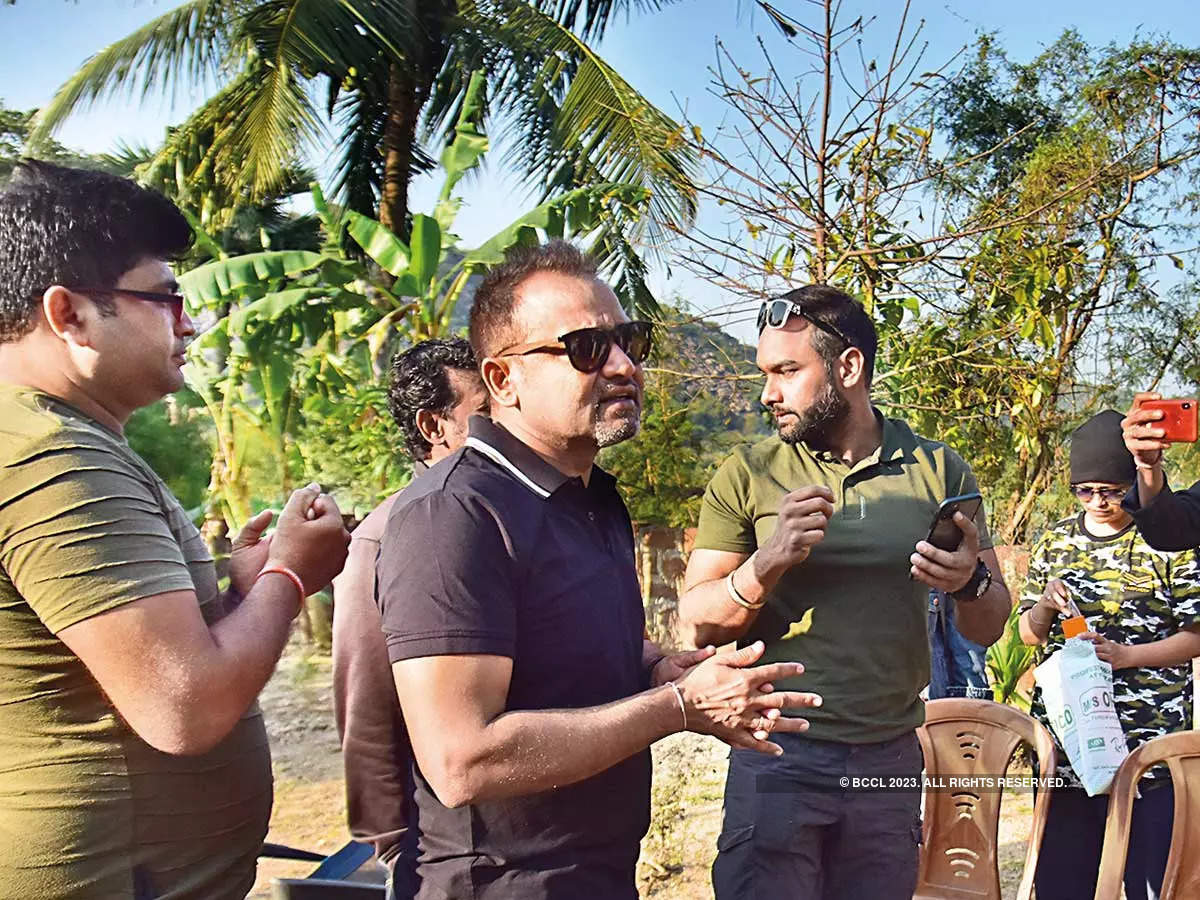 Dancing her way into work, Tahira Kashyap Khurrana is indeed a vibe!

Dancing her way into work, Tahira Kashyap Khurrana is indeed a vibe!